e National Wage Case decision has been handed down and the result is that the minimum wage has increased by $15.80 per week or 2.6 per cent.  This has a clear flow on effect to the wage rates in all Modern Awards and thus requires all employers to review their employment instruments before the new rates come into effect on 1 July 2013. 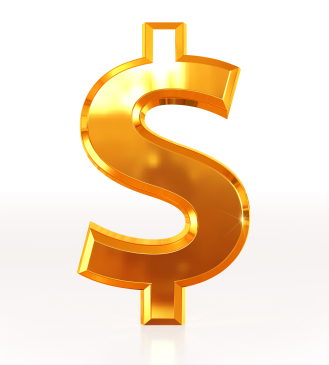 Each year the Fair Work Commission reviews the cost of living, economy wide productivity indicators and the general health of the Australian economy to determine if the minimum wage rates set in the Awards are commensurate with a living wage. While not all National Wage Cases result in an increase in the minimum wage, most do.

Changes to the minimum wage have flow on effects to the wage rates in all of the Modern Awards, and come into effect for the first pay period on or after 1 July 2013.

While the National Wage Case directly changes the wage rates in the Modern Awards there is a flow on effect to all employment instruments.

Employers who utilise direct contracts or enterprise agreements must take the time to review the wage rates contained within those instruments as the National Employment Standards, which apply to all employees, provide for the Modern Award rates to be the basis for all wage rates, regardless of instrument.

These Quick Reference Guides provide permanent and casual rates as well as information on common allowances and the structure of penalty rates within each award and are a no-nonsense guide to the key elements of the Awards.

The Quick Reference Guides for 2013/2014 financial year will be released late in June, when the determinative results for casuals have been released and the new rates can be incorporated.

The ACAPMA Quick Reference Guides will be sent to the Principle members upon their release; however, members are encouraged to have the responsible persons in their business, such as payroll or workplace relations managers, register to receive these Guides on their release, to ensure they receive the information in a timely fashion.

ACAPMA members are reminded that the ACAPMAlliance Workplace Relations Professionals are available to assist with wages and Awards. For more information just call 1300 160 270.

HR Highlights are things to consider, implement and watch out for in your business. They are provided as general advice and you should seek further advice on your situation by calling 1300 160 270 and speaking to one of the ACAPMA Workplace Relations Professionals its free for members. ACAPMA membership is affordable at only $550 per year for a single site and valuable with sites gaining HR advice support and representation as well as a raft of other benefits and discounts. Click here to learn more about ACAPMA membership.

HR Highlight: Award Changes, what you need to know