Rogut’s comment follow the release of a report on the growth of illegal tobacco, or chop chop, sales.

“Endless excise increases on legal tobacco and ill advised policies like plain packaging have laid the platform for the massive growth of the illegal market, robbing honest retailers of legitimate sales,” Rogut said.

“It’s a disturbing figure that demonstrates the unintended consequences of poorly planned Government policy, as the criminals who supply these illegal tobacco products don’t care if it ends up in the hands of minors. There are also no quality checks on what is actually in the products.

“The Australian regulatory environment continues to contribute to our growing reputation as one of the world’s most lucrative markets for illegal tobacco.”

Rogut said legal tobacco remains a very important product category for convenience stores, accounting for approximately 37 per cent of a typical store’s sales, according to the 2014 AACS State of the Industry Report to be launched this week.

“Australia needs a smarter approach to the responsible consumption of legal, or else the black market will continue to flourish and criminals will profit,” Rogut said.

The awareness of illicit tobacco products is very high among small retailers, and both the perceived impact on business and the actual incidence of customers enquiring about purchasing illicit tobacco are cause for concern.

Research from Roy Morgan shows 33 per cent of small retailers have reported customers enquiring about purchasing illicit tobacco since the introduction of plain packaging and 43 per cent believe that the illicit trade of tobacco has negatively impacted their business.

Extracted in full from Inside FMCG. 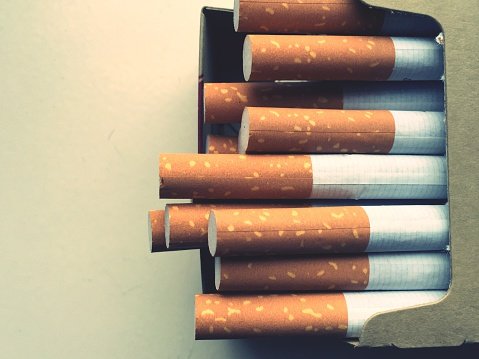 One in five tobacco retailers would prefer not to sell cigarettes