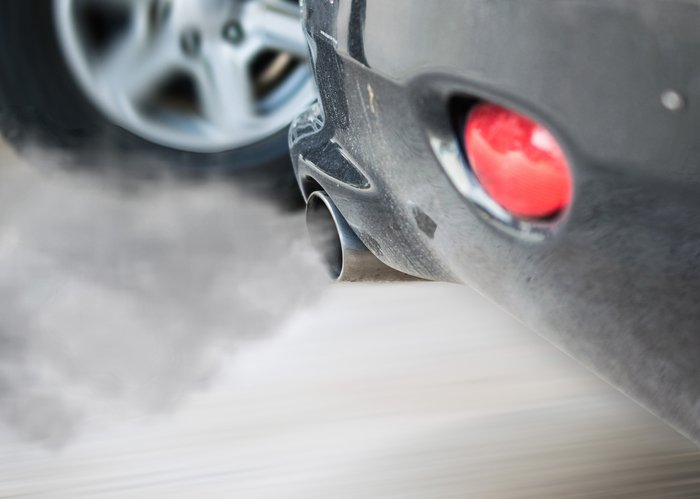 HAVE you heard about the latest insanity driven by our emissions obsession?

It seems that Australians are going to have to stop buying just about all of the motor cars we currently choose to drive, or balance the sales of our currently popular cars with equal purchases of electric cars, in order to meet an average carbon dioxide emissions target of 105 grams per kilometre by 2025.

Of the top 20 cars sold here in Australia, not one consistently meets this target.

Under plans being prepared for the Ministerial Forum on Vehicle Emissions — led by Cities Minister Paul Fletcher and Energy Minister Josh Frydenberg — car makers would have to meet this target as an average for all the vehicles they might sell in Australia. So, for every Toyota HiLux or Ford Ranger sold (both with double the allowed average emissions), there’d have to be an electric car sold too — or the car maker would face fines for breaching the limit (which would be just passed on to consumers by way of higher car prices).

Here’s the Orwellian doublespeak from Paul Fletcher, one of the ministers trying to justify what is, in fact, a carbon tax on cars. He says while the government is yet to finalise its policy, “under a fuel efficiency standard, the average motorist could save up to $500 a year in fuel costs”. Does he think we’re stupid? That was the line with the energy efficiency standards, wind and solar farms, supposedly cutting our electricity bills. Instead, they’ve doubled in a decade.

Well here’s something the government won’t tell you. Insisting on a much lower carbon emissions standard is designed to force us to buy electric cars, and the crazy thing is that in Australia, where electricity is still mostly generated from coal and will be for a long time, emissions from electric cars often exceed the emissions from fuel efficient petrol or diesel vehicles. In Europe, the example favoured by government, their electricity has a heavy component of nuclear power, and guess what? That’s reliable, baseload and has zero emissions. And for things like charging, their travel distances are much smaller too; nothing like Australia’s remote geography.

Despite all of this, Josh Frydenberg reckons there’ll be a million electric vehicles on our roads in just 12 years’ time — up from just 4000 now. He’s even put $100 million of your money on the table to get buyers into electric cars. But with a sticker price around $200,000, it’s unlikely average earners will be taking up these subsidised car loans.

Now, I’m all in favour of cleaner cars. Particularly emissions, which used to cause the choking smog in cities, have been all-but-eliminated. But carbon dioxide is not pollution. It’s a natural trace gas that’s essential for life — and while we shouldn’t want only increase carbon dioxide emissions — hitting Australian consumers with even more costs when Australia is responsible for just 1 per cent of all man-made emissions, is just crazy.

Emissions reduction policies have already doubled your power bill, killed jobs and driven industries off shore. It was bad enough to have the green religion damage the power sector, but now it’s coming for Australia’s transport sector too. Make no mistake. Unless someone has the gumption to demand an end to this madness, in around six years’ time this same green religion is going to put the price of cars in this country through the roof.

The dirt on clean electric cars: they’re not as green as you think th...

Read More
The dirt on clean electric cars: they’re not as green as you think they are

More EV charging stations to roll out across Australia