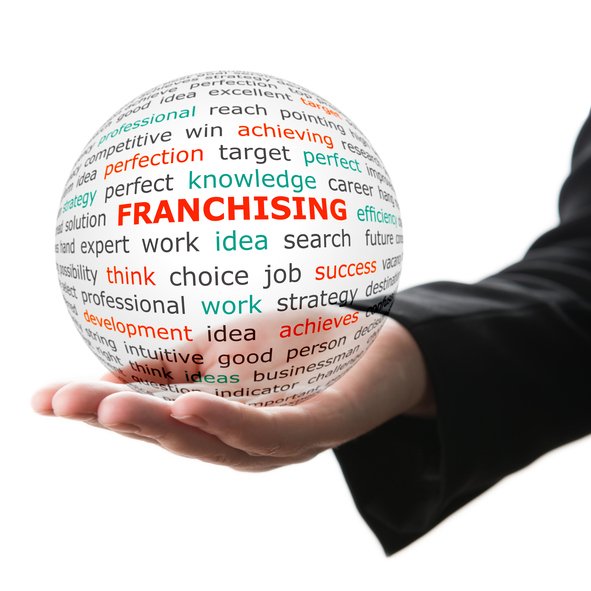 Speaking in Brisbane at the parliamentary inquiry into franchising, Sherlock didn’t pull any punches. He said franchise agreements lacked transparency, the current Franchising Code of Conduct didn’t stop franchisors gouging franchisees and the regulator, the Australian Competition and Consumer Commission (ACCC), needed to be better resourced.

If not, the human misery will continue.

Sherlock offered up a few solutions: more transparency into the marketing fund and size of rebates, and a requirement by franchisors to list all the fees franchisees are required to pay each year.

The inquiry heard a cross-section of witnesses, including lawyers, franchisees and a mediator, all proffering different views. Some believe the sector needs reform, others believe the high-profile scandals – 7-Eleven, Retail Food Group, Pizza Hut, Domino’s, Caltex, Mortgage Choice, Foodco and Craveable Brands – are a few bad apples and the code is working well.

Whatever the case, there is an imbalance and under the current system there is little recourse for redress.

This imbalance was no better illustrated than a move by the parliamentary committee to write to the franchising industry’s peak body, the Franchise Council of Australia (FCA), requesting it remind its members to act appropriately after “many” franchisees expressed a fear of being sued or disadvantaged if they gave evidence.

The letter told the FCA that a franchisor threatening or taking action against a witness may constitute contempt of parliament and a criminal offence.

“The committee would welcome your response to this letter within seven business days … detailing what policies and procedures the FCA has in place and what action the FCA would take if it became aware that a franchisor was threatening, or taking, action against submitters or witnesses to the franchising inquiry.”

It prompted the FCA to send an email to franchisors saying “the parliamentary inquiry into the franchising code of conduct is now underway, and hearings are being conducted this week. In the interests of transparency, I have attached for your information a copy of a letter the FCA received from the inquiry’s secretariat. If you have any questions or feedback, please don’t hesitate to let me know.”

Franchise group Foodco was recently outed after sending a threatening letter to franchisees that they would take legal action against any person who has made “unsubstantiated defamatory claims”.

A franchisees association representing Red Rooster, Oporto and Chicken Treat says franchisees are struggling in a submission to the Senate Inquiry into Franchising Code of Conduct.

More than 110 submissions have been uploaded onto the parliamentary website and it is understood hundreds more are waiting in the queue. Some are confidential. Some, written by franchisees and former franchisees, outline bankruptcies, depression, marriage break-ups, loss of the family home, misleading financial accounts, wage fraud and other types of fraud.

Derek Minus, who runs the Office of the Franchising Mediation Adviser (OFMA), which has been existence for 20 years, opened the inquiry.

For those who haven’t heard of the OFMA, that is no surprise, as Minus is the first to admit it. “A common complaint I hear from franchisees is that they have never heard of the existence of the OFMA and “wished they had 12 months ago before the dispute got to the desperate stage”.

Minus has received 1014 inquiries in the past 16 months and from that he makes the bold statement that 90 per cent of franchisors do the right thing and that only 10 per cent have issues. From a man who admits his office is largely unknown, that he gets repeat business, it is hard to understand why he would make such a big call.

The reality is nobody knows the extent of the problem because there is a dearth of statistics available. A previous inquiry in 2008 recommended the Australian Bureau of Statistics start collecting statistics on disputes and turnover, but Minus says that never happened.

It means lobby groups, lawyers and other hangers on spin as much as they want that the system doesn’t need fixing, but they don’t really know. Nobody knows but there is a lot of anecdotal information.

Franchising in Australia is big business. There are 1120 franchising outfits and 79,000 franchisees, which is four times as many franchisors per head as in the United States.

Members of the committee trying to find out how many of the 1120 franchises are bad missed the point. Such a figure, if it was possible to obtain, would be misleading because many franchises are small. The scandals exposed in the media to date represent hundreds of franchisees in each chain.

One witness, Derek Sutherland, who works at law firm HWL Ebsworth is of the school that it is a few bad apples. He says some franchisees come unstuck because they don’t bother to read the agreement.”I’m not saying they’re stupid,” he said. “I’m just saying they’re not taking advantage at the right time, when the decision-making is at the most important.”

But franchisee, Maria Varkevisser, who bought a Pack & Send franchise said she did everything right when she signed a franchise agreement including hiring a top lawyer and an accountant. She said it started to unravel when the franchisor changed the rules. She has been trying to sell her business for two years.

She went to OFMA for mediation but said it didn’t work because in mediation nobody is right or wrong. “For breaches you need a yes or no and they [OFMA] don’t have the power to do that,” she said.

She believed the next course of action was the courts, which is expensive and time consuming.

Varkevisser symbolises why the sector needs to be cleaned up. It isn’t about a few bad apples it is about fixing an opaque system where the balance is tipped in favor of franchisors. That means franchisees need a voice when things go wrong and franchisors need more checks and balances. If not the scandals will roll on.

As Retail Food Group prepares to close hundreds of stores, is the reputatio...

Read More
As Retail Food Group prepares to close hundreds of stores, is the reputation of franchising dead?