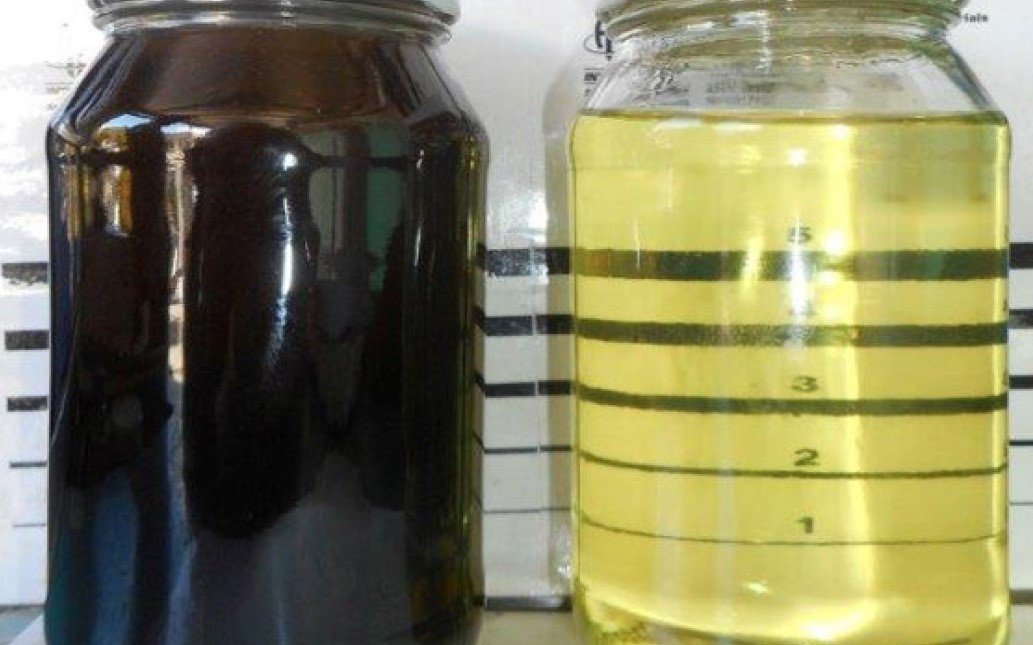 A couple who filled their car with contaminated fuel at a Rutherford service station last year have been left thousands of dollars out of pocket and face a battle to have their expenses reimbursed.

Karina Tolmie and her partner, Joel, filled their car with E10 at Rutherford’s Coles Express at 7.30pm on Friday, October 19. The couple drove less than a kilometre down the road and the near new car broke down.

“We managed to finally get it home and the NRMA come around. They put a computer on the car and could see it was from a fuel contamination,” Ms Tolmie said.

The couple returned to the service station the next day to discuss the incident.

“We went there on the Saturday morning and asked to get a fuel receipt, and the manger said, ‘oh, did you get dirty fuel as well?’,” she said.

“They said they already had a report that morning and the fuel pumps were closed before we had gone in, about 9.30 in the morning.”

The couple had their car towed to a Hyundai dealership, where the contamination was confirmed again.

“They got the sample out and we had that independently tested, which came back solids and rust and water, from the E10,” Ms Tolmie said.

“I ended up having the fuel lines cleaned of the contamination and got the car back about a week later, but the car just wasn’t right for about two weeks.”

The couple returned the car to the mechanics, where it was discovered the contamination had spread and the repairs would cost $5000.

“When we took it into the mechanic they said it was the worst contamination they had ever seen,” she said.

“Initially we just paid, the first time we went to the mechanics, we just paid the $650 for [the fuel lines] to be cleaned and we paid $300 for a hire car.

“The second time around with the $5000, we made a claim for the repairs with NRMA [Insurance].”

Ms Tolmie had to rent a hire car, from mid-November to when her car was finally returned on January 4, in order to travel to work.

“Basically all my expenses through the hire cars, the first lot of repairs and the fuel that I got, I’m $3400 out of pocket,” she said.

“The first time around they [Coles] actually tried to get me to sign this liability [form]where they weren’t liable and the payment for the hire car and first lot of repairs was a goodwill payment.

“They were going to pay for the hire car and $650 repairs if I signed this legal document basically saying I couldn’t go to the media, I couldn’t contact them again if there was any further issues down the track.”

Ms Tolmie says the $3400 worth of expenses is not part of the NRMA insurance claim and she wants it reimbursed by Coles.

The Newcastle Herald understands there was possibly as many as seven cases of fuel contamination from the Rutherford Coles Express around the time of the couple’s incident on October 19.

The E10 pumps at the service station have been closed ever since.

A spokesperson for Viva Energy, the company managing Coles’ service stations, did not confirm how many vehicles had been impacted.

“Viva Energy Australia prides itself on manufacturing and supplying fuel that is of the highest quality and undertakes rigorous and thorough testing throughout the supply chain to ensure its fuel products meet regulated requirements and customer expectations,” the spokesperson said.

“Cases of fuel becoming contaminated prior to reaching a vehicle’s fuel system are uncommon, however, we thoroughly investigate any suspected cases and where there is found to be an issue, work with the impacted customers on any claims.

“Unfortunately, there were several reports of non-compliant E10 fuel being sold from the Rutherford Coles Express service station in October 2018.

“Following calls from some customers and an issue suspected, the E10 pumps and tank were removed from service pending further investigation.

“Works on the tank are still underway and are expected to be completed in the coming months.”

Viva Energy did not respond to direct questions from the Herald about whether Ms Tolmie’s original and additional expenses would be reimbursed.

“Broadspire, Viva Energy’s claims assessor, is working with Ms Tolmie and her insurer to resolve this matter,” the spokesperson said.

Coles’ third-party claims administrator, Broadspire, are also understood to be disputing the cost of the mechanical repairs with NRMA Insurance.

Premier Mike Baird under the pump