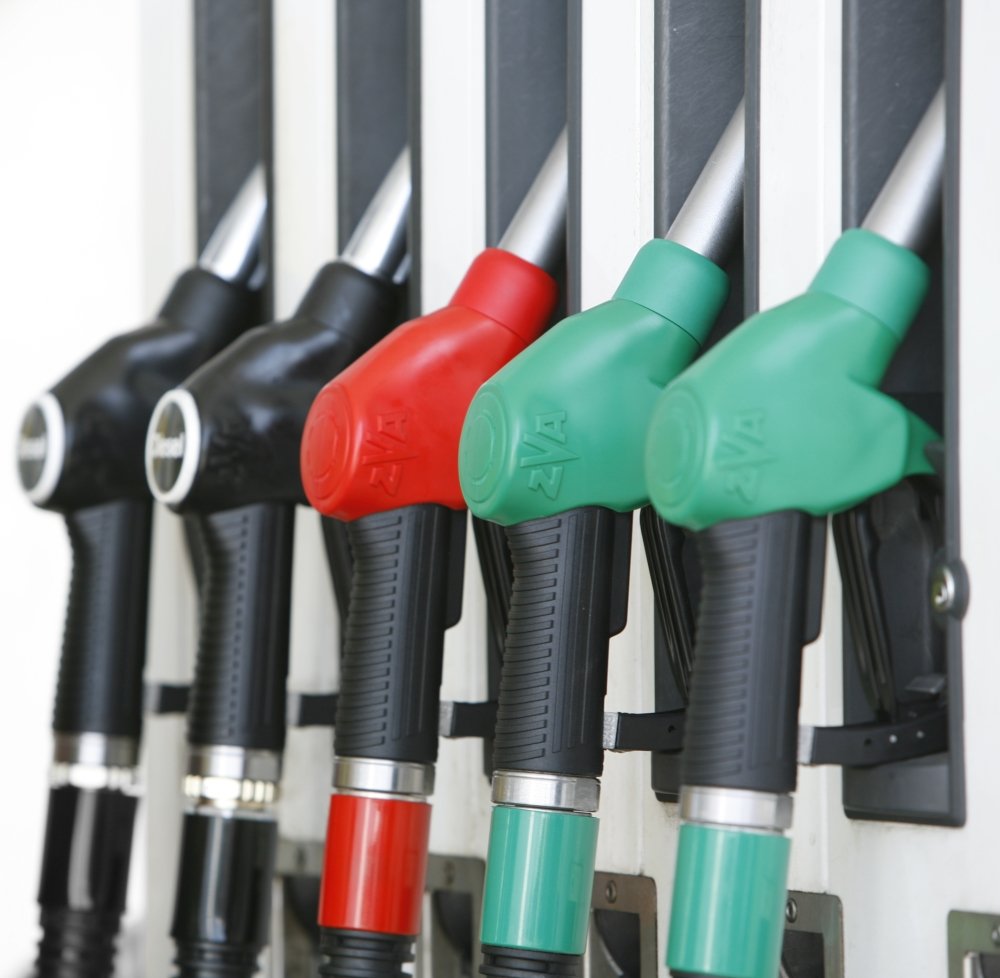 Queensland’s booming investment market for service stations faces a challenging time ahead as Australia, which lags much of the rest of the world in take-up of electric vehicles, begins to embrace the new transport technology, a new report by consultancy m3property says.

Private investors, along with superannuation funds, property trusts, REITs and offshore investors have piled into the sector in recent years. They have been drawn by rising revenues and pushed yields for metropolitan sales down as much as 240 basis points from 2013 to 6.23 per cent last year, m3property’s Queensland Service Stations Market Update: Winter 2019 report shows.

So far, demand remains strong. Close to 90 new service stations have been opened since the start of 2017 or are currently under construction and a further 65 are proposed for development in south-east Queensland. Brisbane City local government area accounts for most, followed by Logan and the Gold Coast. But big changes are coming, the report warns.

“There is an internal issue around an increase in service station competition and an external issue concerning increasing government expenditure on public transport infrastructure and growth in electric vehicles,” said m3property research director Casey Robinson.

Queensland investors are not alone in loving service stations. Nationally, the development of new service stations will jump 272 per cent this year with 186 projects due to be completed across the country, separate figures from CBRE last month showed.

This “significant” structural shift for service station operators and owners may have been delayed in Australia relative to other countries, due to the lag in take-up of electric vehicles and also in government regulation.

“Most developed, and a number of developing, countries have set targets for consumer take-up and production of electric vehicles,” the report says. “In addition to this, car manufacturers are increasingly developing targets on electric vehicle production.”

In Australia to date, the high purchase price and limitations in charging and
charging infrastructure were the cause of poor take-up of electric vehicles by Australian consumers.

“However, these hurdles are not expected to remain over the medium- to longer-term, with the cost of electric cars expected to be comparable to petrol cars by the mid-2020s,” the report says.

Possibly in recognition of the changing trends, the 65 new service stations proposed for development in south-east Queensland represents a 13 per cent decline over the past year from about 75 in April 2018.

Some retailers are already trying to diversify their revenue streams, but progress is slow. The report cites IBISWorld figures showing the sale of petrol, diesel and gas fuels accounts for 87.5 per cent of fuel retailer revenue, “highlighting how deep the impact will be as electric vehicles become more commonplace”, the report says.