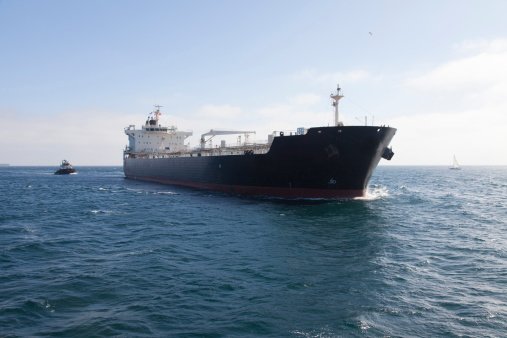 The Morrison Government should change tack on vehicle emission standards to better address fuel reserve shortage risks, according to a leading advocate for boosting Australia’s stockpiles.

John Blackburn, chairman of the Institute for Integrated Economic Research Australia, said the Coalition risked undermining global energy security through its push for changes to International Energy Agency rules requiring a 90-day reserve – to include oil stocks that are in transit – dubbing the plan an accounting trick.

Instead he said higher fuel emissions standards for cars and other vehicles could help bring reserves of petrol and crude oil up from the current 28 days.

“One study done a few years ago showed we could save over 8 million barrels a year in oil imports by adopting European fuel emissions standards,” he said.

“Just prior to this last election the government delayed the introduction of those standards to 2027 to keep the oil industry happy”.

Australia’s most popular cars emit between 8 and 42 per cent more carbon dioxide than their UK counterparts. Emissions standards mandate that the average of all new cars sold pollute less carbon or noxious particles than a set target.

Such regulations for carbon dioxide are already in place in 80 per cent of the global light vehicle market, but not in Australia.

The Business Council of Australia and Treasurer Josh Frydenberg have previously advocated for higher efficiency standards. When he was energy minister in 2017, Mr Frydenberg said improvements would drive down both fuel costs and carbon emissions.

“Better fuel quality standards will help but only to a point,” he said.

“We could make some minor adjustments that would improve fuel efficiency but ultimately it would require a larger re-configuration if we were to make serious in roads into fuel quality standards.

“That’s why it has been stuck in this loop, in the ministerial forum between the federal government [and the states and territories]. Australia has some of the worst fuel standards in the OCED.”

Mr Merzian said a deal with the Trump White House wouldn’t solve Australia’s shortage of liquid fuel in a crisis. He said the rules about fuel rationing in conflict take three weeks to come into force.

“Australia is one of the most fuel insecure countries in the OECD. A short term solution is stitching up a deal to access additional fuel but if shipping is in question, storages in the US doesn’t help. The medium term solution to finding the fuel you need in Australia is electrifying your transport sector.”

On Monday, Defence Minister Linda Reynolds linked the possibility of Australia sending a warship to help protect oil tankers in the Strait of Hormuz to negotiations to secure extra petrol reserves from the United States.

Independent MP Bob Katter said 10 per cent of Australia’s petrol could be supplied “immediately” from three ethanol refineries in NSW and Queensland.

“We could go to 10 per cent tomorrow with the existing ethanol refineries which can meet this demand, but we are going to continue to import fuel even though we can produce ethanol cheaply and infinitely more safely than other countries,” he said.