Entering the Brave New World: What the impending Franchising Code and Oilcode changes could mean for the future of Fuel Reselling Businesses

Entering the Brave New World: What the impending Franchising Code and Oilcode changes could mean for the future of Fuel Reselling Businesses

The Competition and Consumer (Industry Codes—Oil) Regulations 2017 (“the Oilcode”) governs the relationship between petroleum suppliers, distributors and retailers who are involved in the sale, supply or purchase of declared petroleum products in Australia under a form of agreement captured by the Oilcode.

Amongst its key functions/purposes, the Oilcode provides for certain statutory provisions relating to fuel re-selling arrangements and operates to encourage transparency between industry participants.

Of the 71 recommendations contained within the Report, some of the key suggested changes to the Franchising Code included:

Significantly, and of particular interest for the fuel industry, was that the Report also recommended an alignment of the Franchising Code and the Oilcode, and urged for options to be explored which would ensure the two codes remain aligned over time.

The Report, and the subsequent attention from both media and industry participants, has had the effect of turning the spotlight toward the petroleum industry and the franchising arrangements within same, leading some to believe that the Oilcode may in fact be revised in the near future in order to more closely align itself with the Franchising Code.

Given the fact that the petroleum industry has retained a relatively distinct regulatory framework in the Oilcode to date, it appears that any such alignment (particularly in light of the changes suggested to the Franchising Code and as outlined in the Report) could dramatically affect the way in which fuel re-selling agreements are structured by traditional Oilcode Franchisors moving forward.

On face value, the suggested changes as recommended by the Report would provide further protection for both existing and future Oilcode franchisees – an overall positive outcome.

However, given the recommendations (if in fact implemented) would impose significantly more onerous obligations on Franchisors generally than ever before, franchisors within the petroleum industry may look to restructure their current form of transaction agreements to “fall outside” of the scope of the Oilcode.

This would alleviate the need for compliance with such heightened obligations by Oilcode franchisors to their benefit, and yet consequently could adversely affect Oilcode franchisees which would no longer retain the benefits and protection mechanisms the Oilcode provides.

Such restructuring arrangements may involve Oilcode franchisors turning to more simplified model arrangements, as well as the general loosening of obligations thereunder that would otherwise traditionally satisfy the key thresholds set out under the definition of “Fuel Re-selling Agreement” provided for within the Oilcode.

If Oilcode franchisors indeed head down the path of attempting to circumvent the Oilcode, it will be interesting to receive the Court’s interpretation and opinion on any revised transaction documents and/or structure changes imposed, in the event that a franchisee were to dispute the non-application of the Oilcode.

Irrespective of whether the recommendations contained within the Report do in fact materialise, it is of paramount importance that franchisors, franchisees, suppliers, dealers, resellers and retailers continue to stay up to date with the constantly evolving regulatory framework governing their relations.

Rostron Carlyle Rojas Lawyers are experts in service station, franchising and convenience, and property law matters. For further information or assistance in this regard, please contact Corporate, Commercial and Property Partner James Hatzopoulos on (02) 9307 8900 or by email at j.hatzopoulos@rcrlaw.com.au. 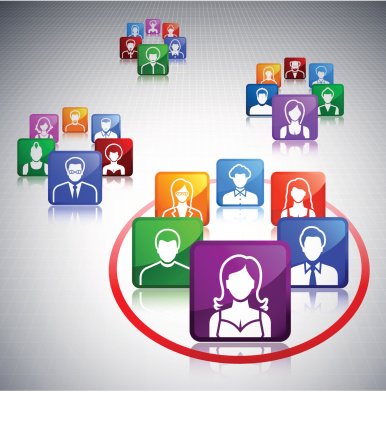