By Sourced Externally  •  9 months ago

Wessel Petroleum has opened a new BP site in the Queensland town of Hervey Bay.

Mr Wessel also notes the importance of the Wild Bean Café in-store: “After the trial sites, this is the first Wild Bean Café to be open by a BP dealer. Wild Bean is such a well-known brand name throughout Australia and even the globe and it’s an honour and a privilege that we can now say we have one at our new site.”

The site didn’t come without its hiccups, though, says Mr Wessel.

“But I had a great team that really put in the hard yards and long hours to get open on our target date,” he said.

“The biggest challenge we faced was a slight delay which meant the two weeks before opening was go, go, go.” 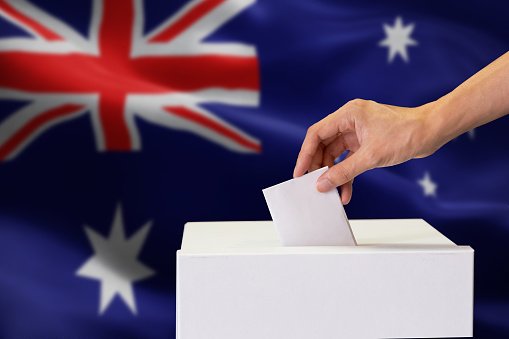