China government officials are forecasting sales of non-gasoline-powered vehicles to jump to 20% of overall Chinese sales by 2025, from just 5% now.

Sales of “new energy vehicles,” which include battery electric, plug-in hybrids, and hydrogen fuel-cell vehicles, are expected to jump as the technology improves and the vehicles become more price competitive, according to a State Council report released Monday. The State Council is China’s cabinet, and the forecast was included as part of the discussion around a new national five-year plan. 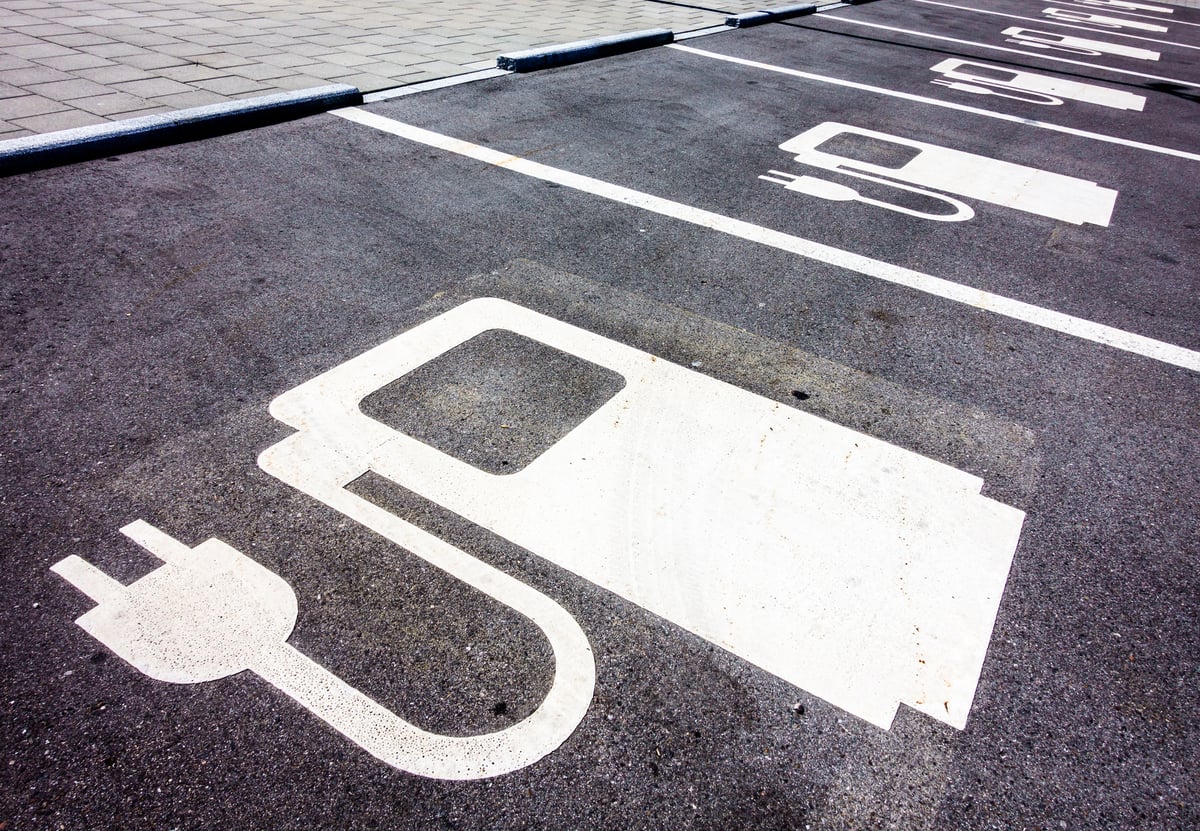 China is the world’s largest automotive market, and western companies, including incumbents like General Motors (NYSE:GM) and Volkswagen (OTC:VWAGY) as well as newcomers like Tesla (NASDAQ:TSLA), have raced to build share there. Tesla late last year began production at a new facility in Shanghai aimed at building vehicles for the Chinese market.

Still, even with the added resources devoted to China, the growth target is ambitious. The State Council advocated for building out electric-vehicle (EV) charging locations and battery-swapping technologies to make EVs more accessible, and pushed for investment in new technologies.

The government also wants to rework a green car quota system installed in place of alternative fuel subsidies and to push for more non-gasoline buses and trucks.

The new target comes on the same day that Chinese electric-vehicle maker Nio (NYSE:NIO) reported October deliveries doubled from a year ago, breaking the 5,000-delivery threshold for the first time.

Extracted in full from: https://www.fool.com/amp/investing/2020/11/02/china-targets-alternative-fuel-vehicles-reaching-2/