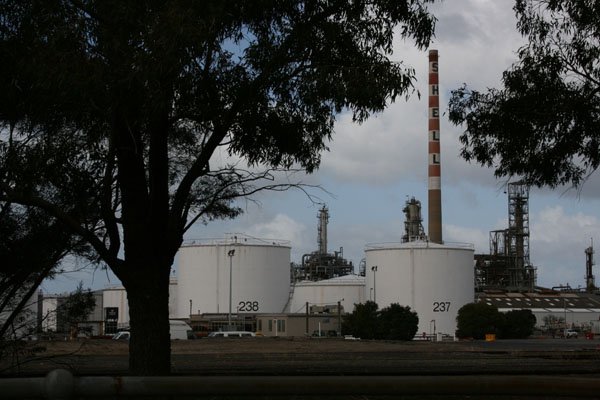 Corio refinery may be last one standing

Corio refinery may be last one standing

Viva Energy’s Corio refinery may soon be the only only left in Australia after Ampol’s Lytton refinery in Brisbane unveiled a $145 million loss for 2020.

The news has prompted the company to review the viability of the facility, which employs around 500 people.

Ampol CEO Matt Halliday said the company is looking at all options.

“It’s pretty clear that the situation is very challenging,” he said.

“We’re working through all available avenues [and] we’re in close dialogue with government about that.

“We remain very confident, and out priority is always ensuring that we have a reliable fuel supply for our customers.”

Australia currently has four refineries but two of those – BP’s WA operation and Mobil’s in Altona – are both slated for conversion to import-only terminals.

The steady decline of fuel sales has been hastened by the pandemic, which produced the deepest and longest fall in demand in decades.

Increasing competition from alternative fuels such as electricity, the virtual shutdown of aviation, tougher emission standards and out-of-date equipment have added to the pressure on the Australian petrochemical industry.

The Geelong refinery began operations in 1954 and was owned by Shell until its sale to Viva Energy in 2014.

It has a workforce of around 700 and produces approximately 120,000 barrels of oil per day.

Viva has unveiled plans to turn the site into an energy hub that would add LNG import and solar energy alongside the refining operation.

Extracted in full from: https://www.bay939.com.au/news/local-news/124862-corio-refinery-may-be-last-one-standing