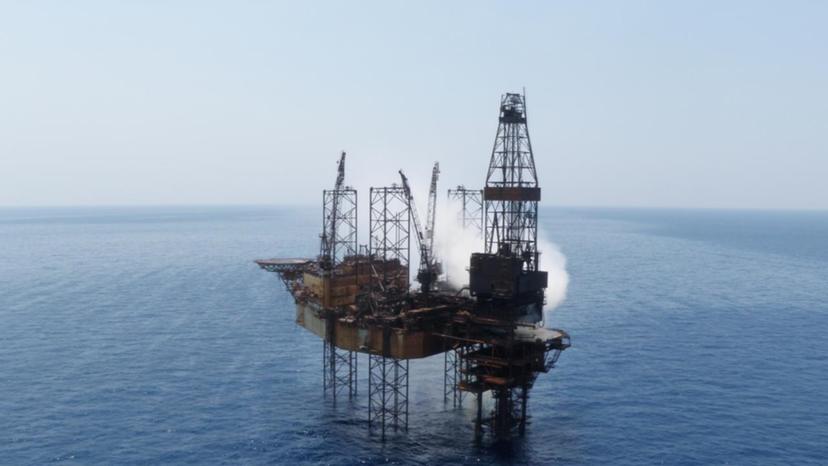 Energy and power giants are preparing for the future, with $52 billion worth of oil and gas rigs to be dismantled while Victoria’s biggest coal-fired power station will close four years earlier than planned.

A new report reveals the hefty price tag attached to the decommissioning of Australia’s offshore oil and gas infrastructure.

The $52 billion figure has been released to coincide with the launch of the Centre of Decommissioning Australia, which aims to streamline the process in a bid to save $18 billion.

CODA has been set up by National Energy Resources Australia, whose general manager for decommissioning Andrew Taylor says about half of the $52 billion worth of work will begin within 10 years.

“All of these companies are required to carry decommissioning liabilities on their books, so it’s in their interest to engage in a collaborative way to find a more efficient way to do this work,” he told AAP.

Most of the offshore oil and gas infrastructure is off the coast of Victoria and Western Australia.

Decommissioning is expected to take 30 to 40 years.

CODA wants Australian businesses to take up much of the work, which it says will lead to more opportunities as other nations go through the same process.

Australia is looking to the UK and Norway for tips.

“We are agnostic on whether things are good or bad for the environment but the companies doing the decommissioning have the opportunity to demonstrate if they think there is a potential environmental benefit to leaving structures in the ocean,” Mr Taylor said.

The centre is seeking proposals until April 9 for its first three projects, one of which is designed to ensure better understanding of local disposal and recycling opportunities.

Federal Energy Minister Angus Taylor says the government will “hold industry to account” by modelling what impact the station’s closure will have on power supply and price.

“This will deliver needed transparency around the impact of Yallourn’s closure,” he said.

Labor’s energy spokesman Chris Bowen said the announcement showed industry was on the path to decarbonisation.

“The coalition government’s division and inaction on energy policy are leaving Australians exposed to these market forces,” he said.

EnergyAustralia plans to build a 350-megawatt battery at one of its nearby gas power plants by 2026 to help compensate for the station closing.

In 2019 Mr Taylor set up a taskforce for when AGL said it would close its Liddell coal-fired power station in NSW in 2023.

He has since said the government will build a gas station to fill the gap, if the private sector doesn’t announce plans by April.

Extracted in full from: https://7news.com.au/politics/dismantling-oil-and-gas-rigs-to-cost-52b-c-2320305