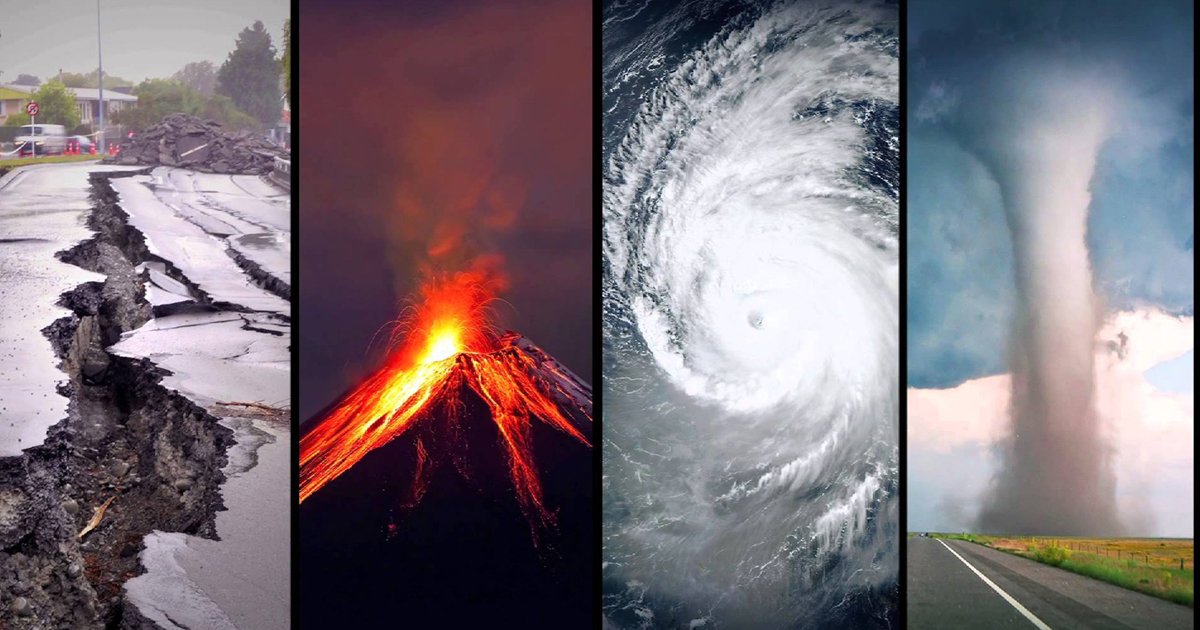 Heeding the lessons of COVID

Heeding the lessons of COVID

In 2018, the Australian Department of Home Affairs released a framework for the management of the risks arising from natural disasters [(National Disaster Risk Reduction (homeaffairs.gov.au)]. This report was the second major report in an ongoing discussion with all Federal Government Agencies – including the Department of Health – about managing the risks of national disasters and was advanced in accordance with an United Nations protocol encouraging nations to put policy frameworks in place for management of national disaster risk, known as the Sendai Framework (https://www.undrr.org/publication/sendai-framework-disaster-risk-reduction-2015-2030)

With the Australian economy know emerging from COVID 19 crisis, there is a once in a lifetime opportunity to capture the learnings of the last 12 months and turn these learnings into public policy that can be used to guide policy decisions should a similar event occur in the future.

With this aim in mind, the Council of Small Business Organisations of Australia, surveyed its member Associations (Including ACAPMA) to better understand the experiences of businesses during the COVID crisis in Australia. The survey findings were then used to derive a series of insights, or learnings, that could be used to guide future responses to health crisis and minimise the consequent economic and social damage.

“During our interview, we applauded the actions of the Australian Government in deploying the Job Keeper initiative quickly while also noting the chaos that had been created by State/Territory governments advancing Border restrictions that were inconsistent”, said ACAPMA CEO Mark McKenzie.

“We also highlighted a more general point associated with the inconsistency of lock down restrictions introduced by State and Territory Governments, often with little or no consultation with industry – with businesses essentially shouldering the cost of these protective actions without due compensation being paid”, said Mark.

COSBOA surveyed leaders of 33 industry associations representing a diverse range of small businesses about their experiences of Australian government responses to the COVID-19 pandemic. They were asked about the impact of state and federal measures to stop the spread of the virus, the impact of assistance measures for small businesses, as well as their experiences with government consultation.

The survey is accompanied by an analysis of government decisions based on a review of media commentary, preliminary academic research, think-tank commentary, data and analysis sourced from government agencies as well as consideration of a year of weekly consultation with COSBOA’s membership.

The report provides insights that are insightful and sometimes humorous comments, with specific anecdotes and observations from the industry association leaders who were surveyed, including ACAPMA CEO Mark McKenzie.

“This is a comprehensive report based on the lived experiences of small business leaders in Australia”, said COSBOA CEO Peter Strong.

“It is an historic document about a historic moment in time, a moment that is still continuing. The lessons learned are important for now and for future crises – crises that we know will happen, even if we don’t know when”, Peter added.

The report is being used by COSBOA, and its member Organisations such as ACAPMA, to advocate better policy to protect businesses against the economic consequences of future health crisis.

“The economic downturn created by COVID 19 set all of us back on our heals economically and socially”, said Mark.

“While the Australian economy is emerging on the other side of COVID 19 better than nearly every other developed economy in the world, we must take time to capture the learnings of the past 12 months and put policies in place that will minimise economic harm in the future”, concluded Mark.