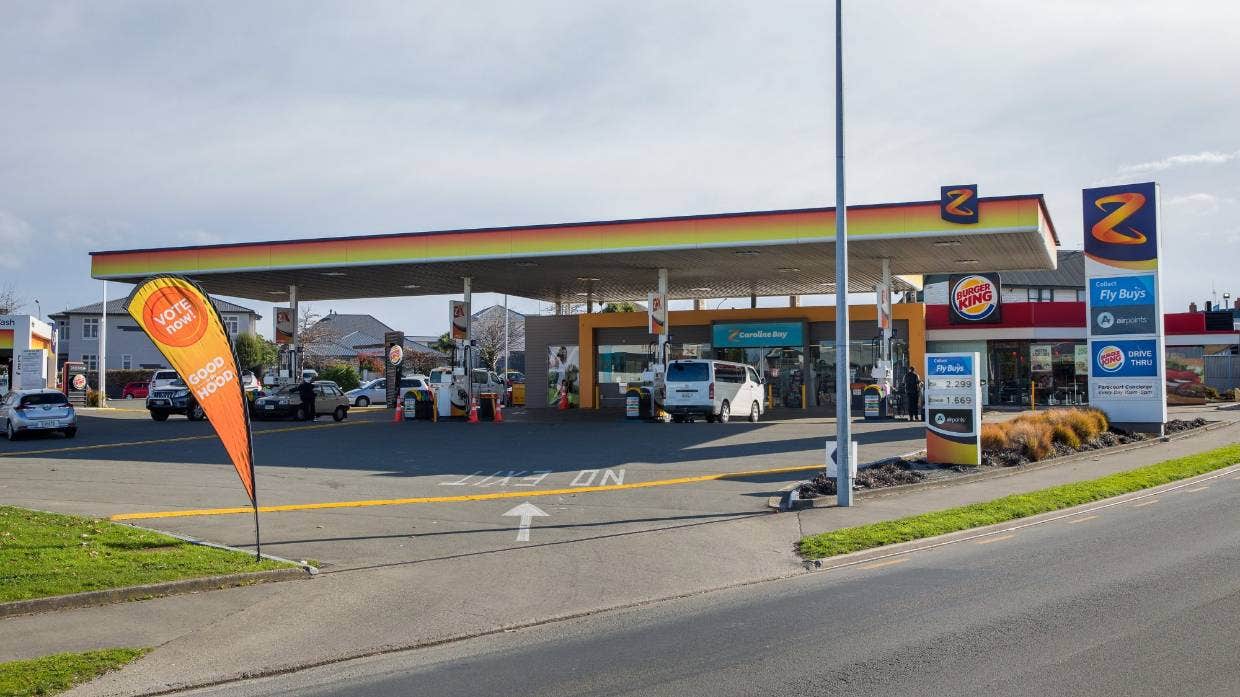 An altercation at a Timaru petrol station culminated in James Haitana driving at a group of men, knocking one over the bonnet and to the ground.

The victim suffered a lacerated forehead and a haematoma behind his ear in the incident at the Z Caroline Bay petrol station on Theodosia St, about 10.38pm on August 17, 2019.

Haitana, 26, admitted driving dangerously causing injury when he appeared before Judge Jim Large, via audio-visual link from Whanganui, in the District Court in Timaru on Monday.

His guilty plea came after police prosecutor Sergeant Ian Howard withdrew further charges of failing to stop to ascertain injury and being an unlicensed driver who failed to comply.

While Haitana and an associate were inside the store paying for petrol, he got into an “altercation” with a group including the victim, Howard said in a summary of facts presented to the court.

The pair returned to their vehicle, Haitana in the passenger seat. As they were leaving the car park, one of the victim’s associates smashed the driver door window with his fist, Howard said.

“The defendant’s associate turned the vehicle around to confront the group. He got out of the vehicle, and they began fighting.”

Haitana climbed over the centre console to sit behind the wheel after his associate jumped into the back-seat. The group started walking back towards the store.

“The defendant drove quickly through the forecourt before leaving the service station.”

When questioned by police, Haitana stated he “panicked at the time and did not intend to hit anybody”.

Judge Large remanded Haitana on bail until sentencing in the Whanganui District Court on April 19.

Extracted in full from: https://www.stuff.co.nz/timaru-herald/news/124467693/man-admits-dangerous-driving-causing-injury-in-timaru-petrol-station-forecourt

Nigeria: Back to Petrol Subsidies