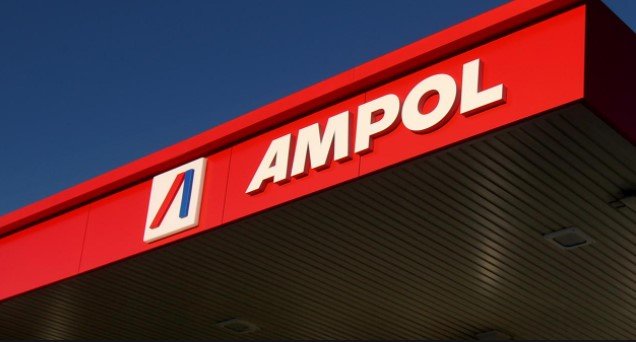 Ampol launches its first campaign since rebranding back from Caltex

Ampol launches its first campaign since rebranding back from Caltex

Ampol has released its first campaign since the business returned to its heritage brand name.

In December 2019, Caltex announced it would be reviving the Ampol brand that was retired in 1995 in response to the upcoming expiry of the licence for the Caltex brand. US oil company Chevron, which owns the brand, sold its 50% stake in the Australia operation in 2015.

Caltex reportedly spent 18 months negotiating with Chevron, before finally deciding to go back to the Ampol brand.

Ampol, formerly known as The Australian Motorists Petrol Company was founded in 1936.

Created by Saatchi & Saatchi and iProspect, the campaign celebrates the role Ampol service stations play in Australians’ journeys across the country, whether they be great or small.

“For over a century, Ampol has been there to help Australians get where they’re going, no matter the journey. With the relaunch of the Ampol brand, the campaign showcases how Ampol is a part of the fabric of Australian life, with fuel that connects the nation,” said Ampol Australia executive general manager Joanne Taylor.

“We know all our customers are excited by Ampol’s return and we look forward to welcoming Australians onto Ampol forecourts as we roll out the brand across the country.”

Head of brand and fuel marketing, Noni Guest, added: “Over the past 16 months, teams across the business have worked hard to transition back to the Ampol brand, whilst ensuring we are doing so in a world class way. As we look into the future, our aim is to represent Ampol in all facets of Australian life and across a plethora of media channels, partners and sponsorships.”

Mike Spirkovski, chief creative officer at Saatchi & Saatchi, said: “It’s second nature for Australians to travel long distances across this vast land. We do it without hesitation passing on these unique experiences from generation to generation. Ampol was there for us then and is back for us now with even more to help us on our way.”

Client partner for iProspect, Jason Smith, continued: “To quickly rebuild renewed awareness of Ampol, we wanted to engage Australians of all walks of life in the channels that speak to them. Our approach is to ensure that people connect with the Ampol brand.”

The rollout of the Ampol brand began in 2020 with the refreshed brand identity executed by Houston Group. The first service stations with the new brand appeared in Sydney and Melbourne. The rollout has continued into 2021 and is set to conclude in 2022.

To boost awareness of the Ampol brand, the business signed on as the naming rights partner of the NRL State of Origin last year in an agreement that will run until 2023.

Extracted in full from: https://mumbrella.com.au/ampol-launches-its-first-campaign-since-rebranding-back-from-caltex-678808

Changes to SA COVID Check In & the fuel industry