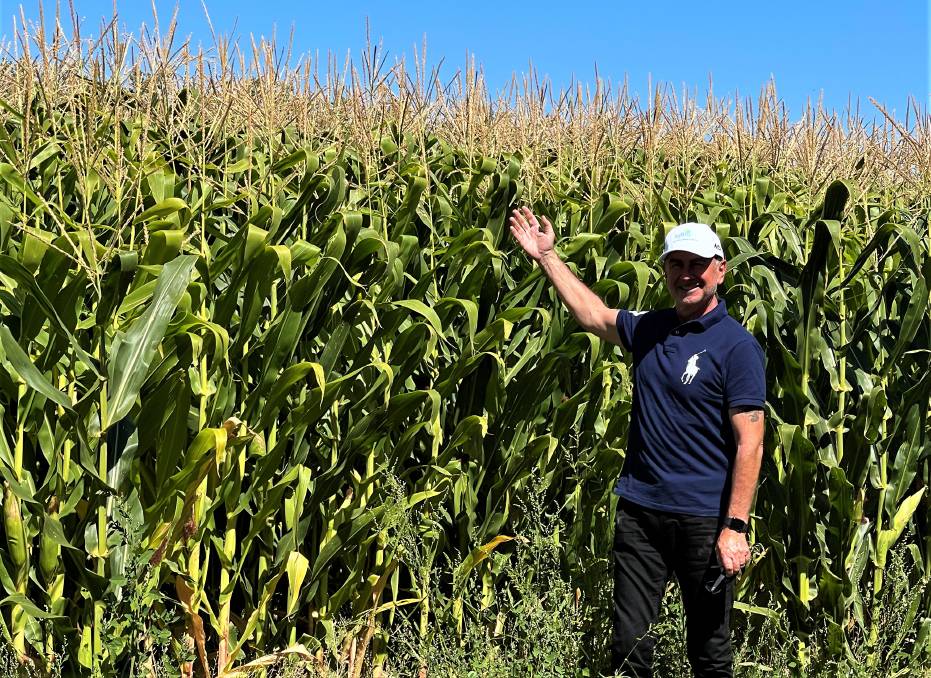 AN AUSTRALIA first project that is turning crop residue into biofuel is off and running in northern Victoria.

The $2 billion project, a partnership between renewable energy company AgBioEn, La Trobe University and technology company LAB3, will see grains grown for food, and their stalks and waste converted to renewable fuels at a new facility at Katunga near Shepparton.

The project will be Australia’s first fully integrated, carbon negative, renewable energy and fuels project and Katunga plant the first of its kind in Australia.

The biofuel will be made through a combination of pyrolysis and the Fischer-Tropsch gas to liquid process.

Pyrolysis is the heating of an organic material, such as biomass, in the absence of oxygen. Because no oxygen is present the material does not combust but the chemical compounds found in the crop residue such as cellulose, hemicellulose and lignin thermally decompose into combustible gases and charcoal.

The Fischer-Tropsch process sees feedstocks that have been turned into gas then converted back into a liquid fuel.

Maize, which can generate large amounts of biomass after harvest, was chosen for the trial.

The first crop was sown in December and treated with a number of organic fertilisers.

“The organic fertilisers have already improved soil yield, reduced water use, and increased the amount of carbon captured in the soil – which is exactly what we hoped to achieve with these trials,” said Mr Lozevski.

“Importantly, the quality and amount of the agricultural waste also improved, which is vital for the next stage of the project.”

AgBioEn will now buy, lease or share farms that will be part of a supply chain for growing food crops, such as maize, oaten hay, barley and wheat.

The grains will be sold as food, while the crop residue will be used to produce renewable energy and fuels at the Katunga facility.

Although the trial has involved a number of natural fertilisers and soil ameliorants, it is not exclusively organic, meaning conventional farmers would be able to participate if they chose.

Professor Franks said it was exciting to see the project making tangible process so quickly.

“We are excited to utilise the University’s strong industry partnerships, and expertise in regenerative agriculture, to not only provide a better return on production for farmers, but to also maintain soil health and sustainability in the long term,” Prof Franks said.

LAB3 Director of Data and AI, Alain Blanchette, said the Australian agricultural industry was forging ahead in the ag-tech space.

The project uses a number of sophisticated Internet of Things (IoT) enabled technology such as weather stations, soil probes, time lapse cameras and drone flyovers, researchers monitored crop performance both above and below the ground.

“It’s these types of innovative projects that help technology partners like us understand the sector, which in turn benefits farmers and the IoT industry in Australia,” Mr Blanchette said.

How will the pandemic affect the sprint away from fossil fuels?

Read More
How will the pandemic affect the sprint away from fossil fuels?
[adrotate banner="5"]