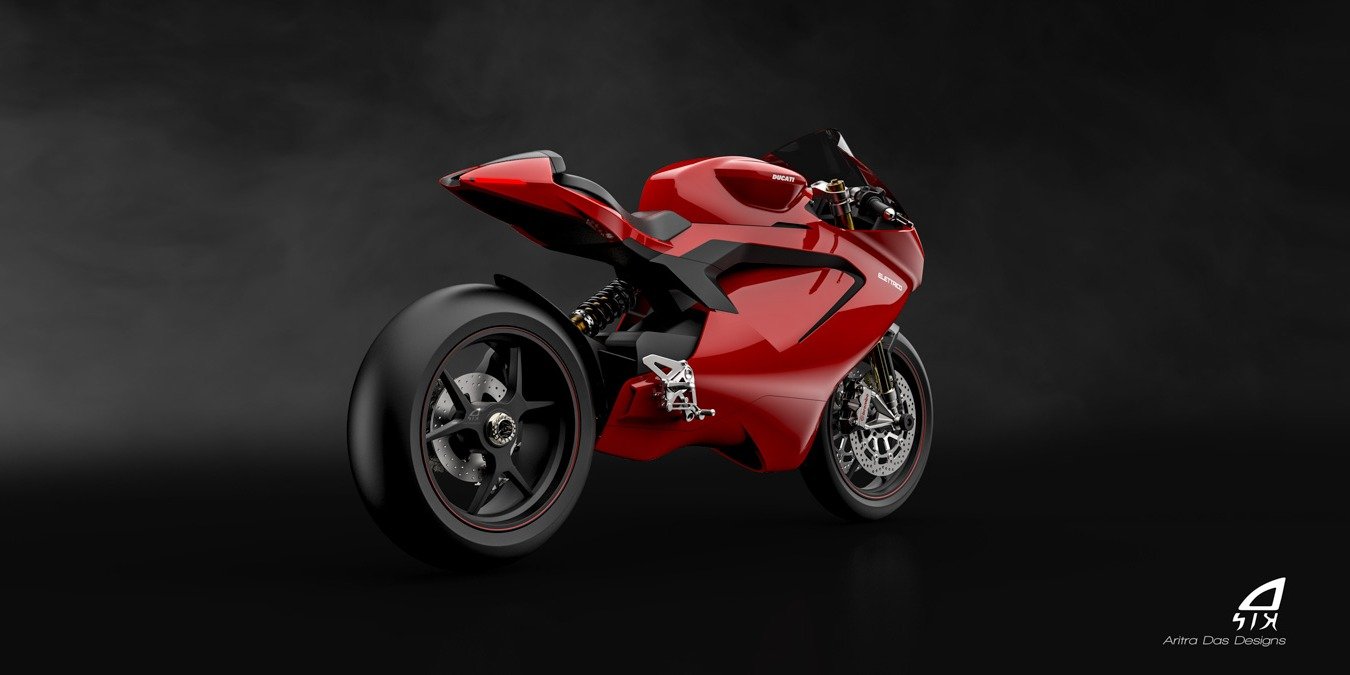 Ducati backtracks on past commitment to electric motorcycles, touts ‘synthetic fuel’ instead

By Sourced Externally  •  3 months ago

Ducati backtracks on past commitment to electric motorcycles, touts ‘synthetic fuel’ instead

That stands in stark contrast to comments made by Ducati’s CEO Claudio Domenicali in 2019.

Less than two years ago, Domenicali hinted that Ducati had already begun work on an electric motorcycle and that the world could expect to see progress soon:

“The future is electric, we’re not far from starting series production.”

Those comments sent shockwaves around the industry as fans raced to imagine how a Ducati electric motorcycle might look.

But now Ducati appears to be distancing itself from any form of electric progress in the near future.

The company’s VP of Global Sales and Member of the Board Francesca Milicia recently explained that electric motorcycles aren’t in the company’s plans:

“Will we produce an electric Ducati soon? No. We think that for the kind of machine we produce now, an electric motorcycle cannot guarantee the pleasure, the range, the weight, etc., that Ducati riders expect.

We are also looking carefully at other solutions for zero or minimal emissions, such as synthetic fuel. Other brands in our group such as Porsche are looking at it and it’s something we are looking at in the medium term.”

Milicia didn’t completely close the door on a potential Ducati electric motorcycle, claiming that the company is still open to the possibility in the future:

“We are thinking and working on electric. We are part of a group that’s going quickly towards electrification and it’s a good opportunity for Ducati.”

As battery technology has progressed, electric motorcycles like those from fellow Italian motorcycle manufacturer Energica are now offering ranges as high as 400 km (248 mi).

A recent study also found that over half of all young motorcycle riders view favorably a switch to electric motorcycles, though many are still put off by the higher prices.

A new wave of affordably priced electric motorcycles could change that though. Bikes such as the SONDORS Metacycle have entered the market for as little as $5,000, potentially removing one of the last barriers of entry to larger scale adoption of electric motorcycles.

Ducati may not be ready to offer an electric motorcycle yet, but if they don’t shift their EV plans into higher gear soon they may be left as nothing more than an apparel company in a few years.