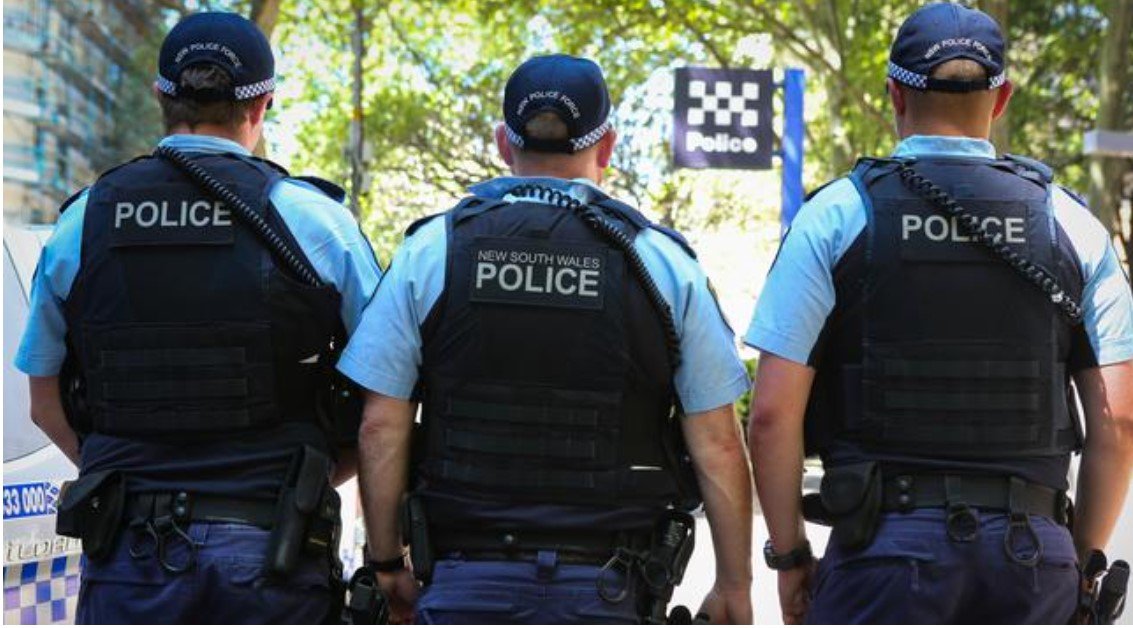 A 22-year-old man was charged following an alleged armed robbery in Lismore.

Minutes before 5pm on Monday, April 5, the man – armed with a knife – entered a service station on Dawson Street, Lismore, and allegedly threatened a 53-year-old male attendant.

The man demanded cash and cigarettes before fleeing the scene on foot.

Officers attached to Richmond Police District established a crime scene and commenced an investigation into the incident.

At about 7.50am Wednesday, 7, the 22-year-old man attended Lismore Police Station, where he was arrested.

He was charged with robbery armed with an offensive weapon and was refused bail to appear at Lismore Local Court on Wednesday.