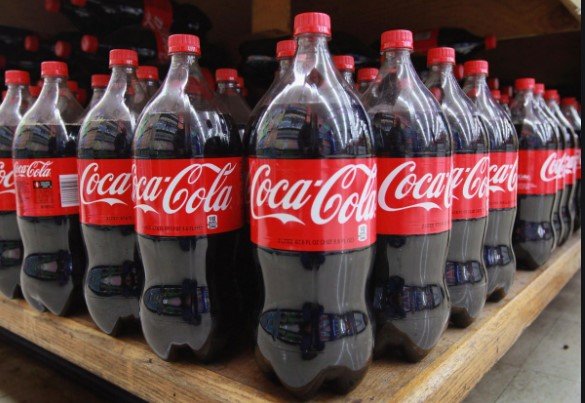 Coca-Cola Europacific Partners will be the name of the company as Coca-Cola Amatil (Amatil) and Coca-Cola European Partners (CCEP) join together following completion of the acquisition in May.

Coca-Cola Europacific Partners will be the world’s largest Coca-Cola bottler and one of the leading FMCG companies in the world. The company will employ over 33,000 people, serving approximately 2 million customers in 26 countries.

Damian Gammell, CEO, Coca-Cola European Partners said: “We are excited to bring together two of the world’s best bottlers under a new name – Coca-Cola Europacific Partners.

This is a significant moment for Coca-Cola Amatil and Coca-Cola European Partners, and our new name reflects what will be a broader and more balanced geographic footprint, doubling our consumer reach. As one company, we can go further together, driving growth and scaling faster.

Our business is built on great people, great service and great beverages – done sustainably, creating value that benefits all stakeholders. We look forward to welcoming Amatil’s colleagues, customers, suppliers and partners to our business soon.”

The proposed acquisition of Coca-Cola Amatil was announced in October 2020, and was approved by Amatil’s shareholders on 16 April 2021. Following the completion of the acquisition in May, the new company name will come into use.

Service station offers FREE PIES and bottles of water to say thank you to h...