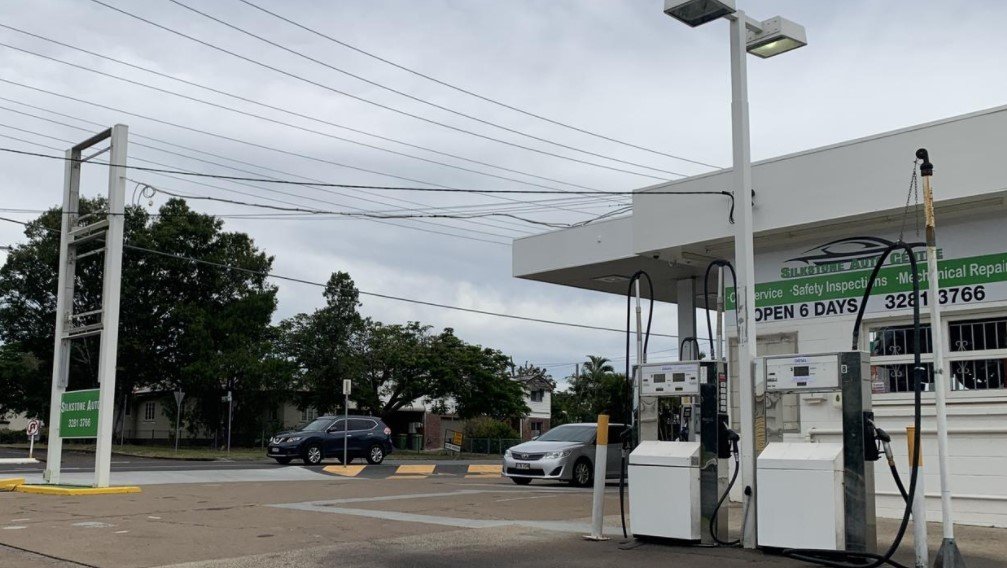 By Sourced Externally  •  3 weeks ago

A NEW service station has set up shop at the former BP Silkstone, signalling the end of one era and the start of a new one for the site.

Rumours have swirled online in recent days over the future of the 211 sqm block after motorists claimed to see workers removing BP branding from the site.

Independently owned Metco Petroleum will instead service the high-traffic area on the corner of Cole Street and Blackstone Road.

Many residents will likely be disheartened to learn of the shutdown, with the former BP servo gaining a reputation for competitive pricing.

A Metco spokesman confirmed on Thursday, however, that keeping the cost low at the bowser remained a priority.

He said the plan was to offer the cheapest prices across Ipswich.

The site is located just a few blocks from a 7-Eleven on the same street and a Caltex Woolworths on Cole Street.

The spokesman said trading had commenced on Tuesday immediately after settlement was reached.

It is understood a mechanical workshop located on the same block was not impacted by the sale.

He said installation of branding was due to take place in coming days, with the site for now remaining bare.

I don’t really know too many more details apart from the fact the business was sold,” he said.

He said the team was excited to take over operations, with some starting work with the company this week.

The former owners, a third party licensed to operate under BP Australia, declined to speak on the matter.

Pizza Hut to roll out servo kiosks with Euro Garages