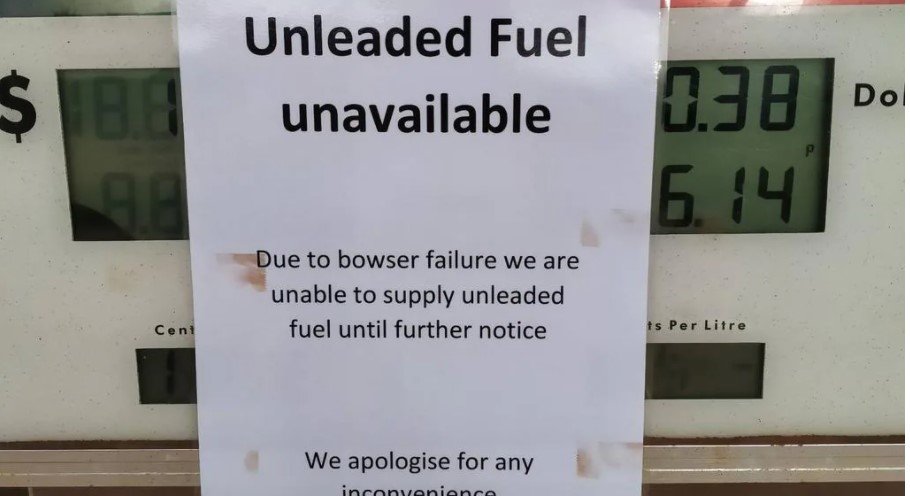 ‘Someone has to stand up’: Town that’s had no fuel for two weeks

‘Someone has to stand up’: Town that’s had no fuel for two weeks

RESIDENTS of the Aboriginal community of Lockhart River claim they have been without fuel for two weeks.

As well many households have been without electricity since 2am on Tuesday.

Community Enterprise Queensland store employee Shayne Hau said CEQ was the only supplier of petrol and diesel in the town but stocks ran dry in March.

“Today (Tuesday) we are starting to walk because we’ve only just run out of fuel in our car,” he said. Mr Hau said the store had come under new management a month ago and since then things had gone downhill.

“From my point of view they have been pretty incompetent.”

Mr Hau said he had been copping blame for the fuel shortage from angry customers while managers of the store were nowhere to be found.

“The people who work there, we cop it in the store from the locals and the managers are nowhere to be seen.”

He said he contacted a CEQ representative to fix the problem. “She was a bit shocked that they had no fuel for that long. I don’t think she was aware of the situation,” Mr Hau said.

CEQ chief executive Ian Copeland said unleaded petrol had only been unavailable since April 2 due to a quality control issue and that diesel had been available the entire time.

To compound the fuel shortage power went out in 79 houses in the town at 2am on Tuesday. “The electricity went out at 2 o’clock this morning, my wife phoned Ergon and they weren’t able to inform her when it will be reconnected,” Mr Hau said.

“It’s 2021, we’ve got no power, no fuel, and the managers are running around pointing fingers. Someone has to stand up for the community.”

“A circuit breaker on one feeder line supplying 79 customers tripped early this morning,” she said.

“The Ergon crew will need to inspect the network to find the fault. If there is any damage, they will need to do emergency repairs before they can safely restore power, but we’re hoping to have all customers reconnected later this afternoon.”

It comes after the town’s landline, fax, internet and mobile services were down for over a week in February.

Extracted in full from: Lockhart River: Fuel and power cut off | Cairns Post 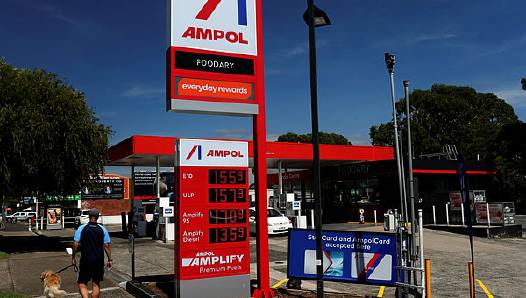 Transition of ‘servos’ from Caltex to Ampol starts in the Shire...