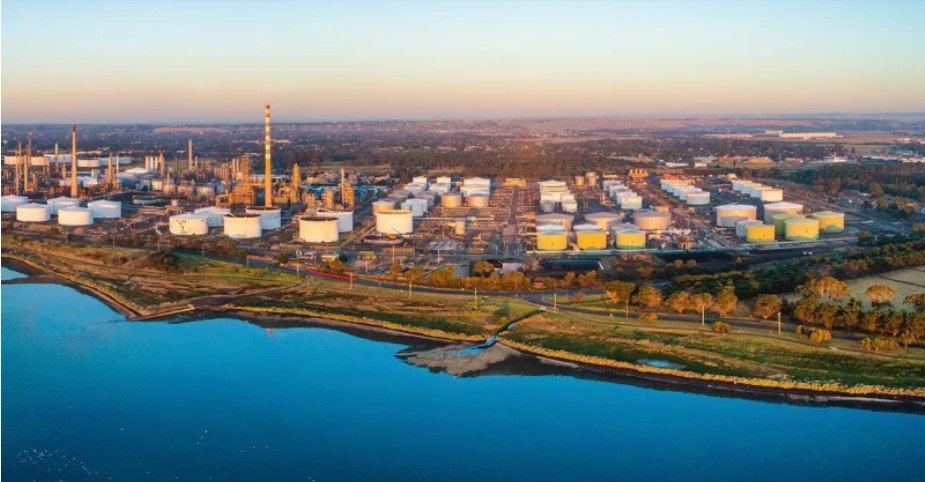 Viva in ‘strong position’ to import LNG as shortfall looms

Viva in ‘strong position’ to import LNG as shortfall looms

In a blow to AGL’s hopes of developing the nation’s first liquefied natural gas (LNG) import terminal at Crib Point, the state’s Planning Minister Richard Wynne last week determined the project would have “unacceptable effects on the environment in Western Port, which is listed as a Ramsar wetland of international significance”.

The move leaves Victoria with fewer options to lift gas supplies for homes and businesses after the energy market operator renewed warnings of supply shortages from the winter of 2026.

As one of five remaining companies vying to develop LNG import terminals in Australia’s south-east, ASX-listed Viva Energy said it was “well-positioned” to deliver gas from its proposed project in Geelong ahead of projected shortfalls as Victoria’s legacy gas fields continued declining.

The company insists an LNG terminal at the Geelong refinery would be more cost-effective and less environmentally contentious than AGL’s rival Crib Point project, which attracted significant community and political resistance.

“Viva Energy believes that the proposed location of our terminal – adjacent to the Geelong refinery in an existing industrial area and working port – is a key advantage,” a spokesman said.

“The project is not located within a Ramsar wetland, and we intend to reuse seawater from the terminal, recycling it through the refinery and minimising the impact on the Corio Bay environment.”

Proposals to import natural gas – a fuel commonly used in heating, cooking, power generation and manufacturing – have been gaining attention in Victoria and NSW as governments and industry search for ways to bring down rising prices. While Australia is one of the world’s top shippers of LNG, most is produced in the nation’s north, far away from demand centres in the south-eastern states, and is sold on long-term contracts to overseas buyers.

Extracted in full from: Viva in ‘strong position’ to import LNG as shortfall looms (smh.com.au)