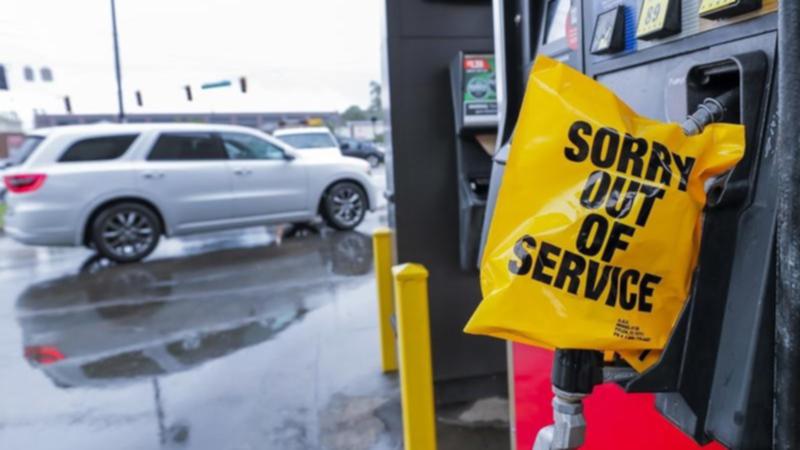 Fuel providers Ampol and Viva Energy will retain their refineries at Brisbane and Geelong after the federal government pledged funding to ensure fuel is produced in Australia.

The energy providers said their refineries would continue until at least mid-2027 as long as the government funding of about $2.3 billion is provided.

The refineries are the only two left in Australia. Competition from Asia has prompted fuel manufacturers to stop production and import the goods.

Prime Minister Scott Morrison said the funding was a matter of economic and national security amid the pandemic.

Ampol last year began examining whether to continue with its refinery or import fuel.

The operation had a full-year loss of $145 million in earnings before interest and tax.

The company said it would keep its refinery going as the government funding would help when trading conditions were poor.

Ampol is also in talks with the Queensland government about assistance.

Viva’s Geelong operation had a loss of more than $200 million.

Chief executive Scott Wyatt said the government’s funding was not designed to support profits but would reduce the risk of low profit margin cycles.

The funding includes payment for producing fuel when margins fall below the levels needed to avoid loss. These payments are set to begin from July 1.

Mr Wyatt said Australian refineries were exposed to factors such as low margin cycles which were outside their control.

The government will also require refineries to have a minimum amount of stock that can help supply vehicles for 24 days.

The government is also fast-tracking its demand that refineries produce ultra-low-sulphur petrol.

This more environmentally friendly fuel must be in production by late 2024.

Ampol and Viva will receive financial help to produce the fuel, with Ampol saying the grant, of up to $125 million, would cover about half the cost of upgrading equipment.

Extracted in full from: https://thewest.com.au/business/energy/jobs-saved-as-ampol-retains-refinery-c-2860188