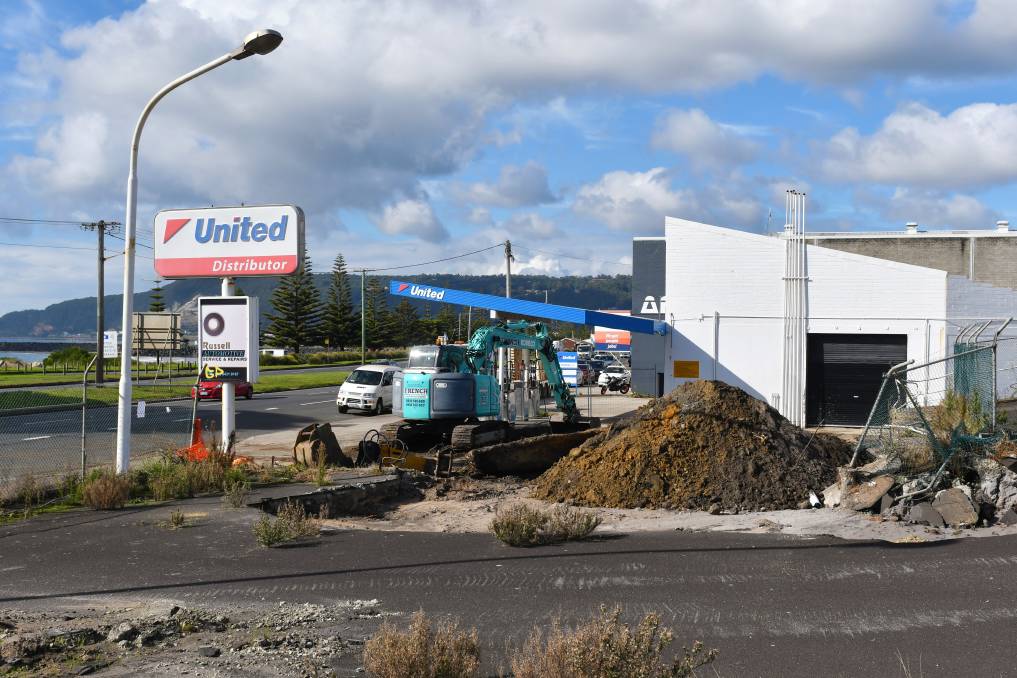 A bucket of deep fried chicken might be just what an old Burnie petrol station needs for a fresh take on life.

They include a Caltex service station, a Kentucky Fried Chicken, a Mood Foods convenience store, a drive thru and a bulky goods store.

The Marine Terrace site, formerly home to a United petrol station, has been sitting dormant for more than a year, and works have already begun to remove the existing structures.

Included in the designs is a 10 metre, double-sided sign topped by a KFC bucket. The plans show the intention to have the sign standing on the corner of Hale Street and Marine Terrace, and lit up seven days a week from 10am to 10pm.

A second 10 metre sign will sit on the adjacent corner of the block, visible to traffic on Marine Terrace. It will include an illuminated “Mood Food” sign, a KFC drive thru sign, a sign for the (yet to be finalised) bulky goods store and a Caltex sign with petrol prices.

As well as a 24 hour service station, the proposed complex includes an electric vehicle charging station and a 25kW solar panel system.

In terms of parking, the proposal has provided five parking lots, drive thru storage for six cars and a bicycle rack at the KFC, two car spaces for the service station and Mood Food convenience store and ten spaces for the bulky goods retail space.

uestions about the whether the existing KFC store in Burnie would be closed, or if demand in the community was high enough to support two stores were put to KFC on Monday.

The future of the existing fast food outlet remains unclear, as the global giant did not answer before the print deadline.

According to data released by KFC in March, Tasmanians ordered zinger boxes more than any other item on the menu over the previous six months, with Devonport foodies placing more orders than anywhere else in the state.

The development application is currently on display for public comment at the council offices and on the Burnie City Council website. 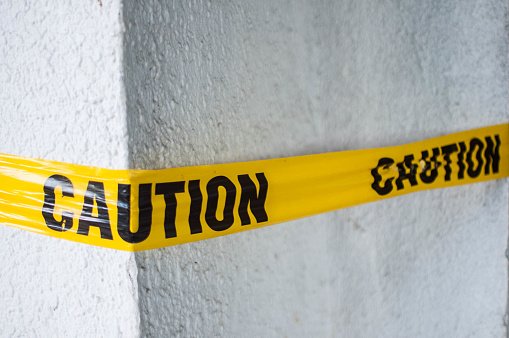