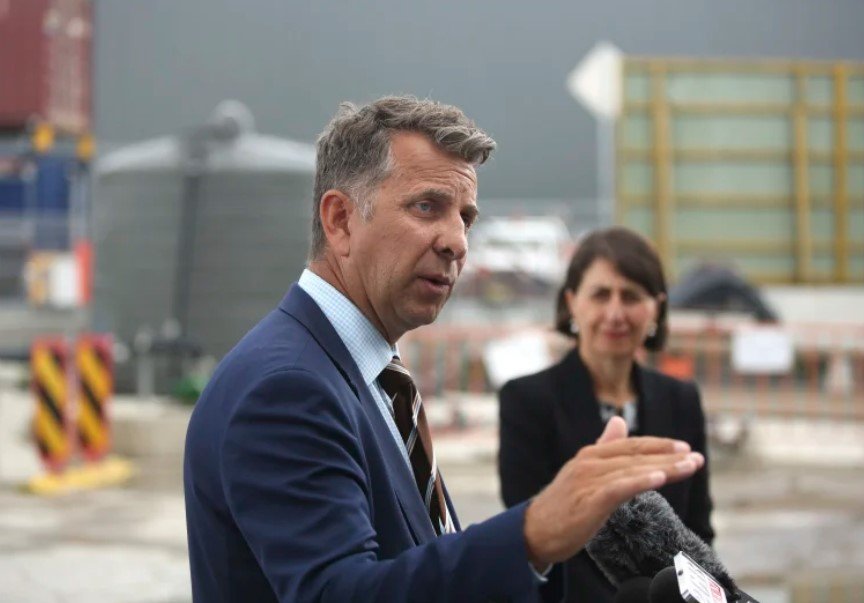 Treasurer Dominic Perrottet has flagged he would take a “holistic plan” for a future tax on electric vehicles (EVs) to June’s state budget, but Mr Constance warns implementing it too early could impede take-up of the technology.

Mr Constance told The Sydney Morning Herald the government should not introduce such a levy until electric vehicles made up 40 to 50 per cent of the car market. He said NSW also needed to pick a “drop-dead date” for a complete conversion to electric vehicles.

“What we will do is make ourselves the laughing stock of the world,” Mr Constance said if NSW introduced an electric vehicle tax too soon. “The rest of the world will have moved to full manufacturing of electric vehicles and here we are sort of struggling.”

Mr Constance said the government needed to consider big incentives for the vehicles, including subsidised car parks with charging stations and allowing them in transit lanes, presently available to buses, taxis and vehicles carrying multiple passengers. Mr Constance also said the state should consider waving stamp duty for the purchase of electric vehicles.

NSW has been grappling to find a sustainable tax solution to bankroll road and infrastructure funding as federal fuel excise tax revenue declines, with Mr Perrottet planning to set in place a holistic distance-based levy, but only once more electric vehicles are on the roads.

The NSW approach will consider investing in electric vehicle infrastructure and be markedly different to the new Victorian system, which will tax EVs at 2.5 cents per kilometre.

Mr Constance said NSW should be four to five years away from imposing any tax on the technology or risk killing off any large-scale uptake, adding that Victoria had been “burned” by rushing into a tax too quickly.

“This is the time that we will be judged accordingly for those who deliver a system which scales up EVs and improves our air quality and our public health and at the same time delivers for our environment,” he said.

“We can’t just go down this path of ‘oh we’re going to lose fuel excise, let’s put in a road-user charge,’ no, we urgently need scale and therefore we need to have the market change and that comes back to basic economics really.”

Mr Constance said federal, state and local governments needed to lead the way by flooding their fleets with the technology, which would spur the second-hand car market.

We’ve got to be able to make it easier for people to crack this market and it’s not just high-end luxury cars,” he said, adding that vocational education needed to be re-geared to ensure enough mechanics were trained in how to service the new technology.

“We’ve also got to look at ways in which we make it easier for those who run fleets. It wouldn’t matter if it’s the taxi industry, rental cars, share cars, we’ve got to be able to look at those opportunities.”

Opposition finance spokesman Walt Secord said Labor would judge the future tax on its merits, but would not support any reform that increased government revenue raising.

“At this point in time the public interest is going to be much better served by rapid electric vehicle uptake than by skimming a little extra tax from the few EVs that are already registered,” he said.

“Once the state starts capturing the benefits from fleet electrification, that would be the perfect time to start introducing smart road user charges.”

Extracted in full from: Electric car tax warning given by Andrew Constance (smh.com.au)