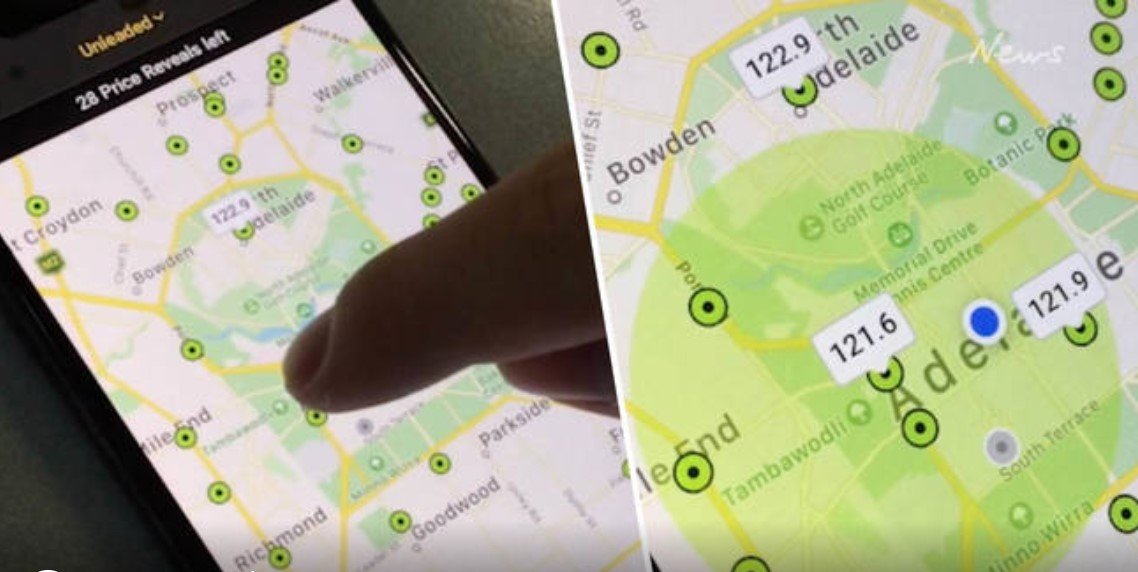 Motorists should continue to shop around for petrol as prices surge to 169.9 in Adelaide

Motorists should continue to shop around for petrol as prices surge to 169.9 in Adelaide

Experts warn if you are “not using a fuel price app, you are probably losing money” as petrol prices soar to nearly 170c/L in Adelaide.

Petrol prices have surged across Adelaide with some outlets advertising a price difference of up to 50 cents per litre, as experts warn motorists should vote with their feet and use the real-time fuel price app.

RAA fuel price expert Mark Borlace said the spike by some outlets, which are advertising petrol at 169.9c/L, may be short lived as the market adapts to a new era where consumers can accurately compare prices of fuel.

On Monday morning, Caltex on South Road at Richmond had prices at 169.9c/L, while the On The Run a few hundred metres down the road had prices set at 122.2c/L.

It was a similar story on Grand Junction Road at Wingfield, where Liberty was charging 121c/L while Coles Express was advertising at 169c/L

The current terminal gate price of fuel is 125c/L.

Mr Borlace said petrol stations have used a quicker price cycle since the new app was launched on March 19 – which makes it a legal obligation for businesses to upload their fuel prices to a data base every thirty minutes.

“Previously the cycles were about two to two and a half weeks, the last three (price cycles) have only been a week apart,” Mr Borlace said.

“We don’t know what the cause and affect of it is, we don’t know whether its just the market coming to grips with the new reality of people being able to see the prices (on the app), and reacting quicker, we hope that’s the case.”

We don’t hear their (retailer’s) conversations about why they’re doing it, but we think its coincidental that their behaviour changes in that first month of real time fuel pricing.”

Mr Borlace said the recent price spike, which began on Sunday, may be an indication that outlets are back to their old behaviours of rising prices far above the terminal gate price.

He encouraged motorists to use the app and save at the bowser.

“If you are not using a fuel price app, you are probably losing money.”

Since launching the new petrol price data base in March, the Consumer Business Services (CBS) have sent four warning letters to fuel retailers who have failed to register.

Two were fined, and a further 13 notices were sent to retailers who have not updated their fuel prices in time, or failed to indicate fuel is not available.

CBS have received 98 complaints for members of the public and have done 100 checks of petrol stations.