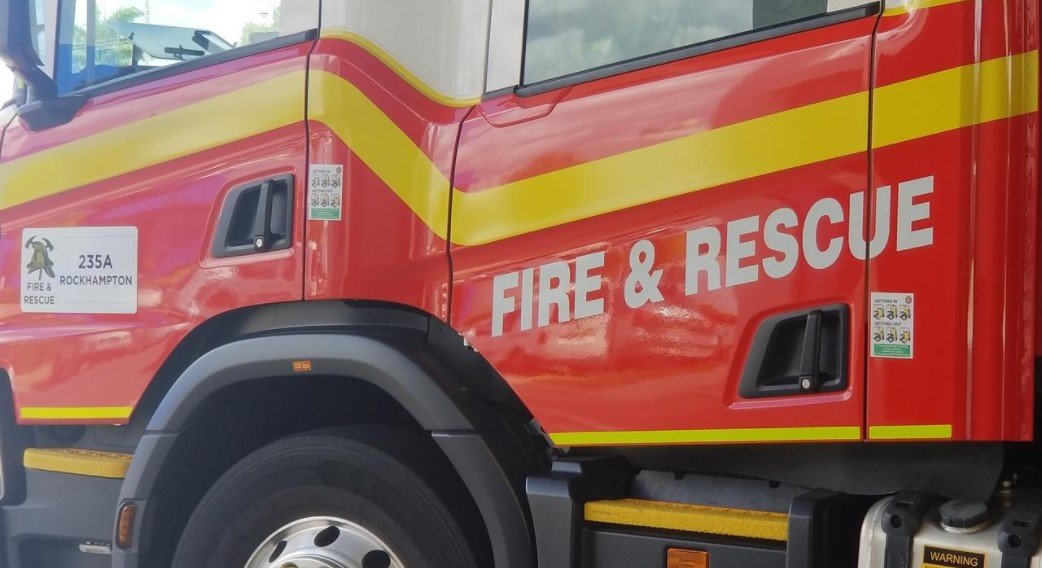 Servo out of action after vehicle hits fuel bowser

Servo out of action after vehicle hits fuel bowser

A SERVICE station at Haigslea will remain closed for the day after a woman reportedly suffered a medical condition before crashing her car into a fuel bowser.

It was about 8.30am on Monday when a large-scale emergency response raced to California Farms at Haigslea, eastbound off the Warrego Hwy, following reports of a single-vehicle incident.

Firefighters, paramedics and police arrived on scene just before 9am.

It is understood workers at the store had already disconnected fuel supply to the site as a precaution.

A Queensland Fire and Emergency Service spokesman said crews carried out safety checks on the area upon arrival.

He said the fuel bowser sustained structural damage and was further isolated as a result.

He said the service station would be closed to the public for 24 hours as repair works got under way.

A Queensland Ambulance spokeswoman said paramedics assessed one patient at the scene.

It is understood she was the sole occupant of the vehicle.

She was taken to Ipswich Hospital in a stable condition.

Extracted in full from: Servo out of action after vehicle hits fuel bowser | Queensland Times (qt.com.au)