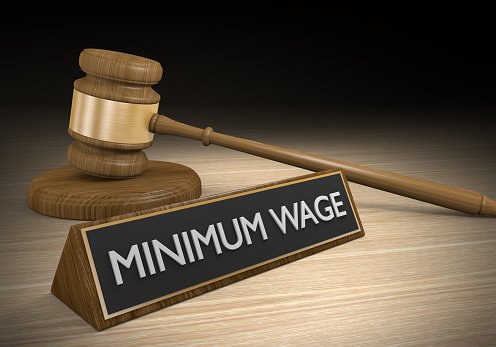 Following a routine FWO random audit, the Court has imposed a $170,100 fine against the Melbourne restaurant business and a further $34,020 fine against its sole director (in addition to requiring back-pay for all staff) in response to underpayments of $53,850 from 2017 and 2018. The business paid all of the staff the unpaid amounts in July 2020, most of whom were cooks and kitchen hands and many of whom were vulnerable workers.

The company admitted to having underpaid 40 employees a total of $53,850 between December 2017 and June 2018. by paying flat hourly rates, in some cases as low as $18 per hour, for its casuals which failed to meet minimum hourly rates, casual loading, overtime rates and various penalty rates owed under the Restaurant Industry Award 2010.

The company also did not provide adequate meal breaks, failed to keep records including time records, and did not undertake required reconciliations for full-time annualised salary employees.

Judge Philip Burchardt noted the vulnerability of some of the underpaid workers – over half were visa holders mostly from non-English speaking countries. They were mostly on student visas, working holiday visas or partner visas and came from countries including France, Brazil, Nepal and Chile, among others.

About half (14) of the underpaid visa holder workers were aged 25 or under when they began to work.

“The Fair Work Ombudsman does not tolerate the exploitation of any worker, including migrants who can be vulnerable due to factors such as limited English or little understanding of their rights under Australian law. All workers in Australia have the same rights, regardless of citizenship or visa status.”

“Employers are urged to prioritise workplace law compliance or risk substantial court-ordered penalties on top of back-payments. Any employees with concerns about their pay or entitlements should contact us for free advice and assistance,” Ms Parker said.

The FWO investigated the restaurant as part of a proactive auditing campaign which brought the breaches to light, as apposed to a complaint from staff.