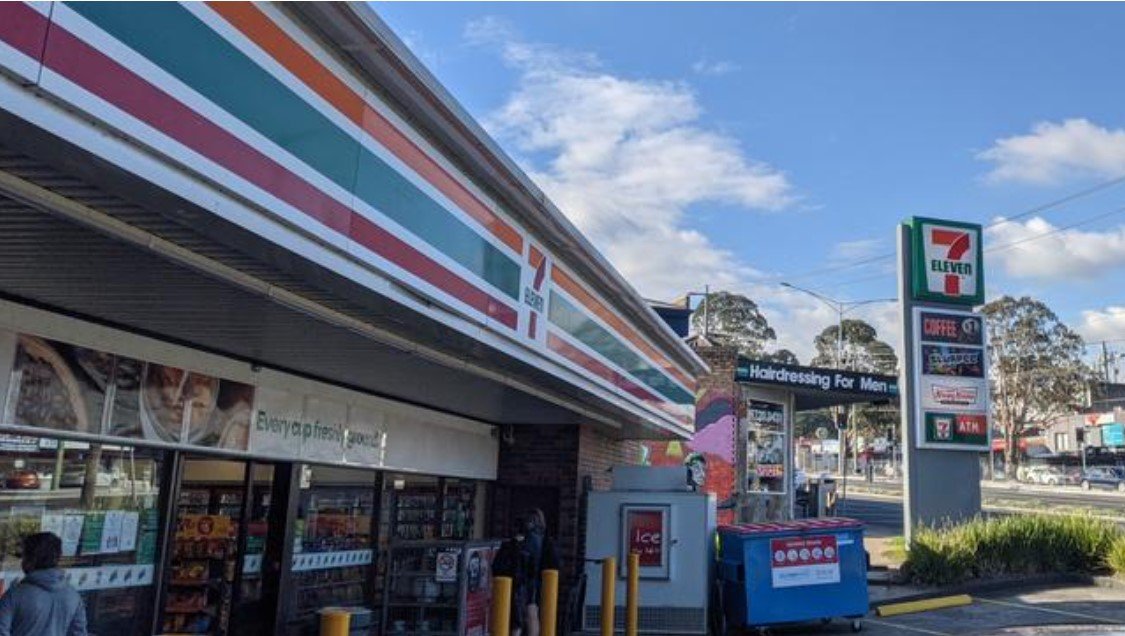 In a fight between a corporate heavyweight and a hardworking husband and wife team, the Heathmont community was only ever going to back one side.

The Heathmont community is coming out in force to try and save a longstanding convenience store, with its managers claiming they face financial ruin if forced out.

7-Eleven announced plans to close its Heathmont store in May on the corner of Campbell St and Canterbury Rd, next to the suburb’s railway station.

The store, which is believed to have operated in Heathmont since 1982, does not offer fuel and is one of the few convenience stores in the suburb.

Franchisees Yong Li and Zhe Wang have managed the store since 2015 and said they had four years remaining on their 10-year agreement with 7-Eleven.

The duo claim 7-Eleven verbally told them they would close the store on April 8, with written notice on April 28, as the company felt the store was not profitable.

Lawyers representing Ms Li and Mr Wang have told Leader they believe 7-Eleven did not give adequate notice, and they are considering a Supreme Court of Victoria injunction to prevent the store from shutting on June 30. The landowner, who declined to be named, has also told Leader they support the couple and the store remaining at the site, which has been put up for lease by Ray White Heathmont after 7-Eleven allegedly gave notice to vacate three months ago.

Ms Li said she and her partner worked long hours to keep the store going and support their young family.

It’s been very hard work for the last six years, we never sleep,” she said.

“It’s still very hard because of the Covid situation, and if we lose this business, it will be very hard for us to get another business and to get income to support our family.

“All the customers have been sympathetic to us and they want this store to stay open.”

An online petition to save the Heathmont store, started by regular customer Caroline Davies, had almost 1500 signatures as of 4pm on June 22.

Heathmont local Rebecca, who didn’t give her surname, said the couple were well-liked within the community and had supported those in need. Heathmont’s Rebecca is one of the 7-Eleven store’s many loyal customers. Picture: Kiel Egging.

“The owners are so nice and helpful, it’s really sad,” she said.

“I love the fact they embrace the community… I’m a number one Slurpee freak,”

Ray White Heathmont managing agent Brett Diston said the site was a “rare offering” and he had received interest from national brands and local retailers.

A 7-Eleven spokesman said it was “an unfortunate fact of life that some stores don’t perform as well as we or a franchisee would like”.

The spokesman said the company was in discussions with the franchisee and it was inappropriate to comment further.