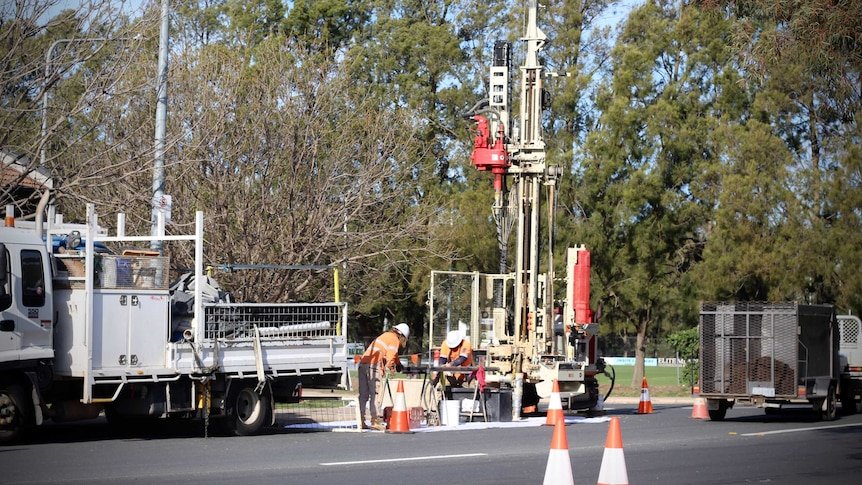 By Sourced Externally  •  3 weeks ago

wo Canberra environmental groups will share in a $200,000 payout from a national fuel company over a fuel leak at a Belconnen service station.

Soil and groundwater was contaminated after almost 80,000 litres of fuel escaped from an underground storage tank at the Caltex service station in Kippax between December 2019 and February 2020.

Petrol tanks were not fitted with protective measures

The enforceable undertaking said the leak came from a 45-year-old steel storage tank, which had failed after the floor corroded.

The tank had not been fitted with protective measures, including cathodic protection to prevent corrosion, automatic tank gauging or electronic line leak detection.

Ampol’s investigations found a number of risk management controls had not prevented the tank’s failure.

When the leak was detected in mid-February last year, the company notified the EPA, took the tank out of service and called in environmental consultants and remediation contractors.

A site audit found there were no unacceptable health risks at the site or nearby properties, and the property was suitable to continue to be used as a service station and mechanical workshop.

In a statement Ampol said it was disappointed with the incident and would work with environmental authorities to remediate the site.

“Ampol is extremely disappointed about this incident at our Kippax store which was run by a former franchisee. Upon becoming aware of the incident, Ampol took immediate action to recover product and to mitigate environmental impacts,” a spokesperson said.

“We continue to work with the EPA and an independent environmental auditor to deliver ongoing remediation works.

“We are also in the process of implementing a range of actions designed to continuously improve the management of environmental risks across our network.”

Under the terms of the agreement, Ampol will pay a sum total of $200,000 to the two environmental groups to improve the health of the Ginninderra Catchment and the Murrumbidgee River.

It is the first enforceable undertaking the EPA has ever entered into.

EPA chief executive Narelle Sargent said an enforceable undertaking is an alternative to prosecution “which requires action that directly benefits the environment and community”.

The undertakings are legally binding and can be used when the EPA is concerned environmental laws have been breached.

“In this instance the EPA considers it is the appropriate regulatory response,” Ms Sargent said.

“It’s actually a better option in terms of the benefits to the community … it actually provides funds back through the community to the environment.”

Business and regulation minister Tara Cheyne said the result was a reminder to industry that environmental incidents come at a significant cost.

“Despite the spill and negative environmental impacts, this is a good result which will see Ampol contributing a significant amount of funding to projects directly benefiting the local catchment and community.

“The Ginninderry Conservation Trust and the Ginninderra Catchment Group will be able to activate appropriate remediation works and enhance the catchment through many activities including education and training and dam restoration works.”