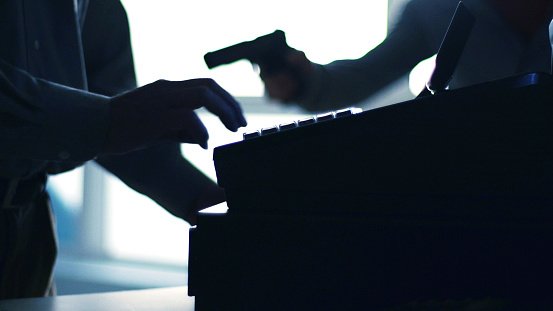 Three Brisbane north businesses were hit by armed robbers in the space of just 25 minutes.

Armed with a baseball bat in a desperate attempt for cash and cigarettes, one man entered a shop on Albar St, Wavell Heights at 6.10pm and left empty-handed.

A man, armed with a baseball bat, entered a service station on Webster Rd at Chermside West before he demanded and stole cash and cigarettes.

Fifteen minutes later, a man entered a supermarket on Handford Rd at Zillmere – just 5.5km away. He was also armed with a baseball bat and demanded cash.

Officers from the Queensland Police have stated that they believe the same man who attended the service station also broke into the supermarket.

A spokesman for QPS however said that a link between all three robberies could not be confirmed and they were currently under investigation.