Of 136 public submissions, only three were in support of development plans to construct a $5m service station and drive thru restaurant in Woolgoolga.

Despite this a report set to go before Coffs Harbour City Councillors at Thursday’s meeting recommends the approval of the controversial DA from Brisbane-based company BTC Properties.

The proposal includes the construction of a 24-hour Mobil service station and food and drink outlet on the corner of Clarence St and Solitary Islands Way at the site of the Pine Lodge Motel.

It would involve demolition of the existing structures, and construction of a fuel canopy and bowsers, convenience store, a drive-thru restaurant, parking, landscaping works and an upgrade to Solitary Islands Way to provide access to the site.

The plans previously featured a ‘Welcome to Woolgoolga’ sign however this has since been removed at the request of Council.

Following some back and forth with the developer and a number of amendments, the plans have been recommended by Council’s planners for approval with conditions.

The proposal had drawn debate from locals over potential traffic congestion and road safety issues in the area, which prompted BTC Properties Executive Director Will Griffin to speak out in attempt to allay the public’s concerns.

The Pine Lodge Motel in Woolgoolga could be making way for the new development. 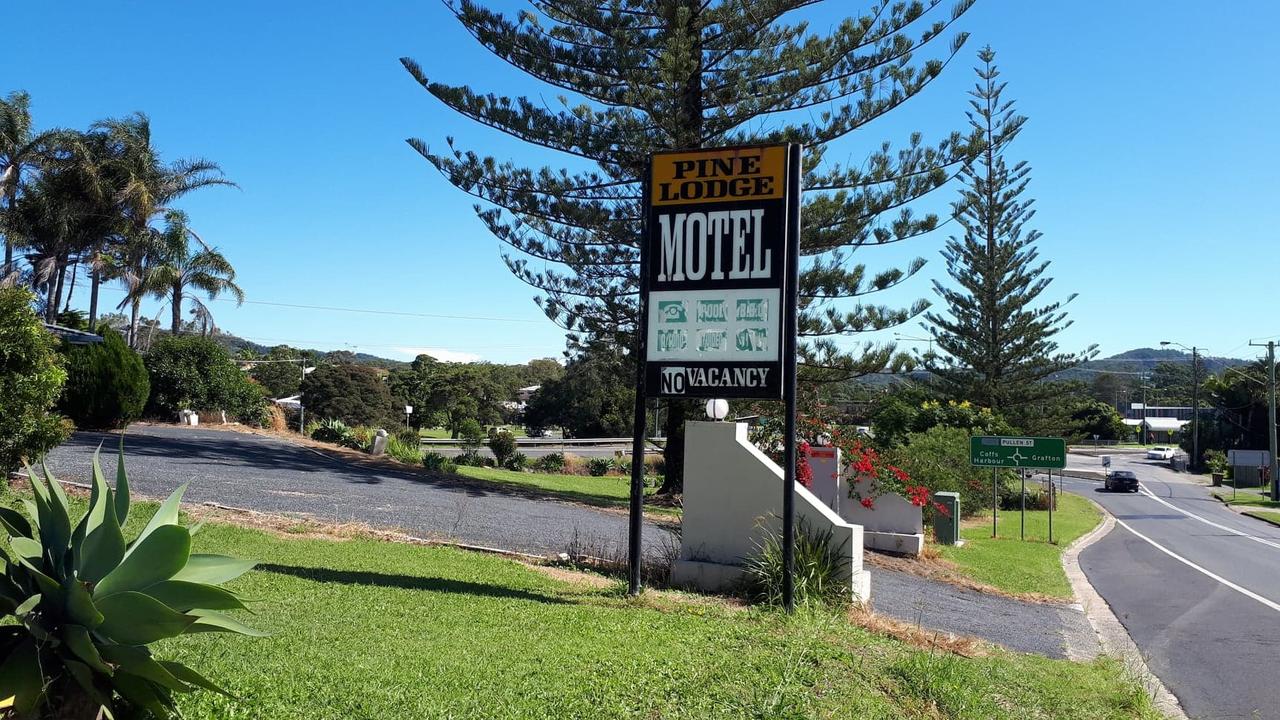 Mr Griffin said the inclusion of a deceleration lane on Solitary Islands Way would create safe access to the site and access by heavier vehicles, including fuel tankers and rubbish collection, would be limited to the driveway on Clarence St outside peak traffic hours.

“We asked traffic and road safety experts to investigate how the development would impact traffic and risk of accidents to ensure what we are proposing is safe and doesn’t create traffic headaches, particularly around the roundabout,” he said.

“Technical experts in environmental impact, including air quality, noise, light and waste management took a look at the likely impacts of the development on nearby businesses and residents, and we amended the original plans … to ensure the best result for everyone.”

The DA had also initially caused a stir in the community when it was lodged in early 2020 as it suggested a McDonald’s restaurant would be located at the site. A McDonald’s Australia spokesperson however came forward to say that this was not “factual.” 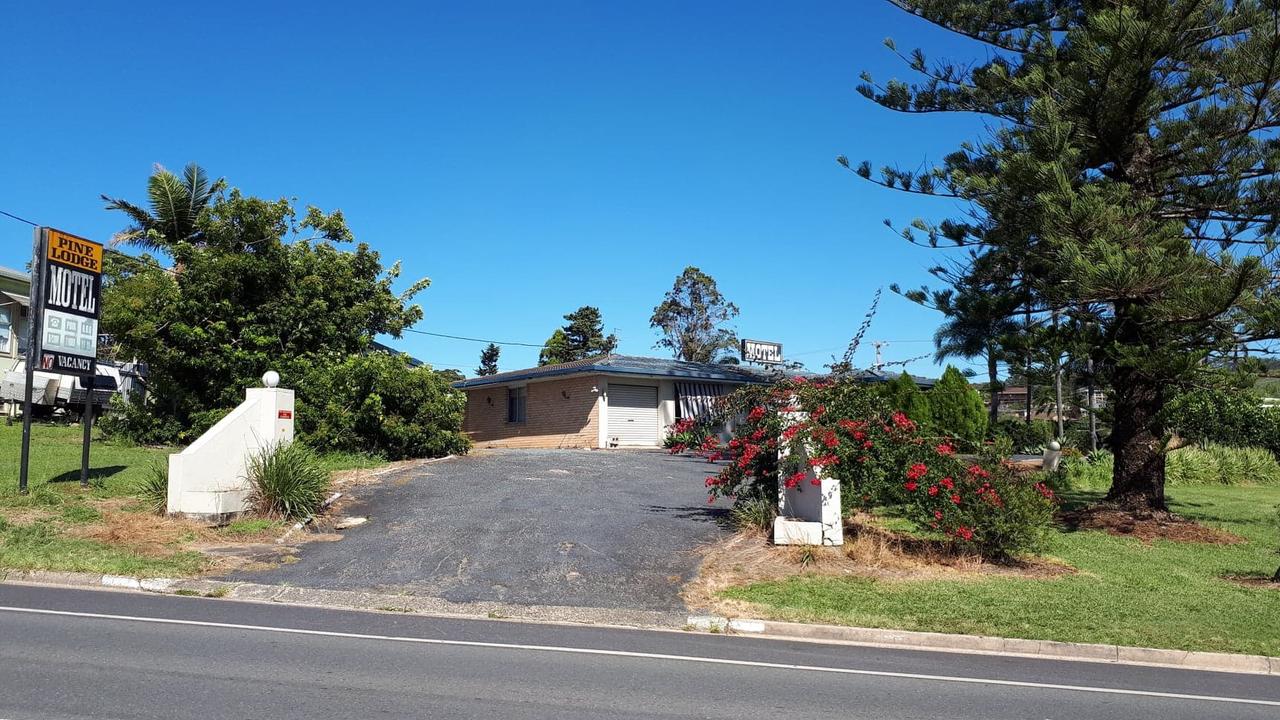 The site of the Pine Lodge Motel which has been earmarked for redevelopment.

The plans were swiftly amended to exclude any reference to McDonald’s, and BTC Properties Executive Director Will Griffin admitted the inclusion of the fast food chain’s branding in the architectural plans was an error. At this stage the proposed restaurant remains undisclosed.

The DA was placed on public exhibition in May-June last year, attracting 133 submissions objecting to the plans and three in support. It will go before councillors for determination on Thursday due to the ‘significant public interest’.

If approved, it is estimated 300 jobs would be created during construction.

Amended plans and traffic reports can be viewed on the Council’s DA Tracker by searching 0712/20DA.