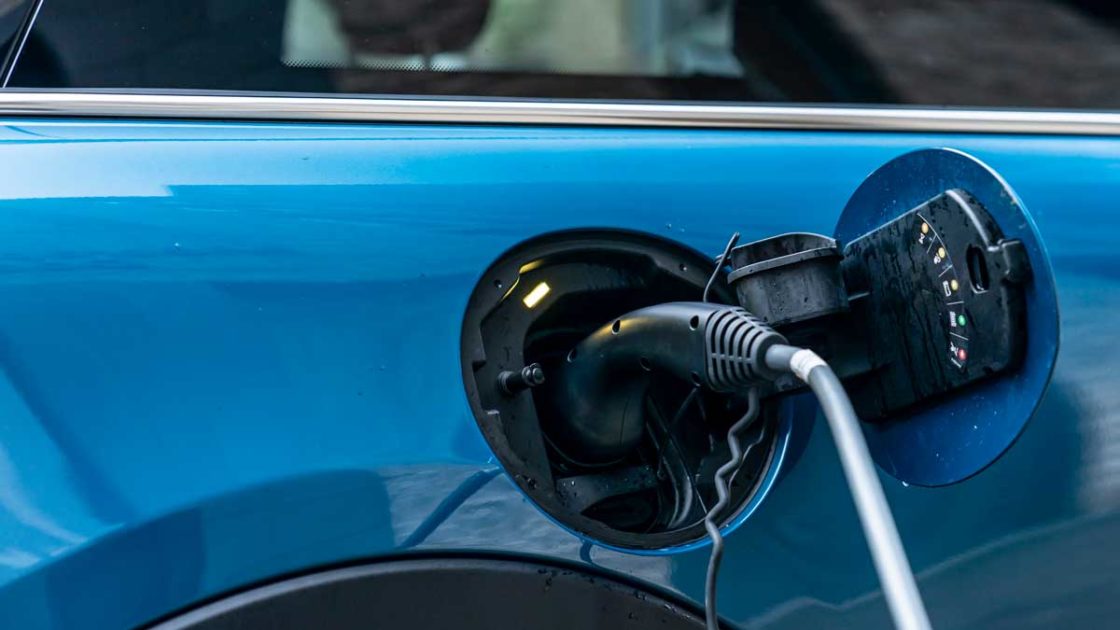 NSW councils’ efforts to support greater electric vehicle (EV) use and meet net zero emission targets has been supported by the NSW Government’s announcement to spend almost $500 million transitioning to EVs as part of this week’s Budget.

Local Government NSW (LGNSW) President Linda Scott said councils had led the charge in supporting greater EV use, including many councils replacing their fleets with EVs, and that they must now have a voice on how the State Government determines charging point locations.

“Councils have provided leadership for their communities to transition to EV use for years, and it is rewarding to see the efforts backed by funding in this week’s State Budget,” Cr Scott said.

“It is estimated the transport sector contributes about 20 per cent of New South Wales’ total greenhouse gases and is the second-biggest contributor to carbon emissions after electricity.

“Ultimately, councils know their communities best and play a key role in land use planning for their areas, so it is important they are part of any discussions at the beginning of the process rather than an afterthought.”

Among the councils demonstrating leadership in adopting EV use and supporting charging stations:

Cr Scott said the Budget support for EVs was a pleasing result for LGNSW advocacy on behalf of councils for Government to incentivise the uptake of the environmentally friendly cars, reduce carbon emissions and air pollution and fast track the rollout of charging stations, including in regional areas.