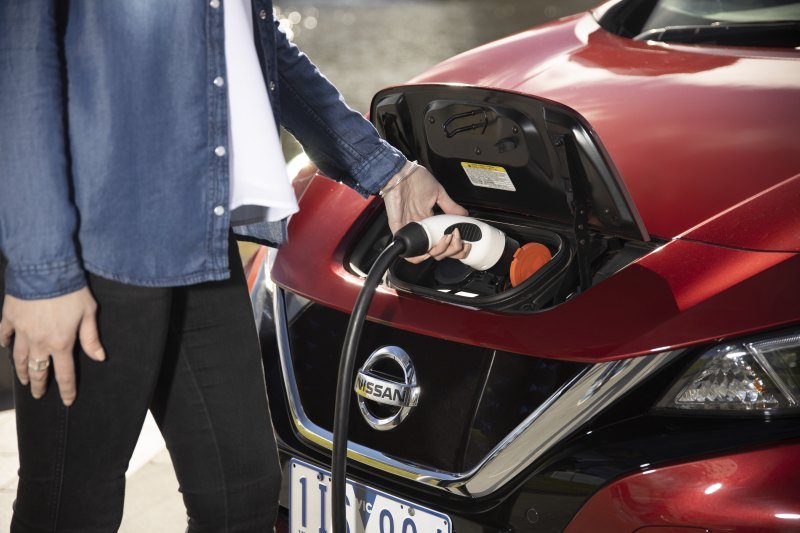 Declining fuel excise revenue doesn’t need to be replaced with new taxes on electric vehicles, a report has found, arguing the federal government should instead upgrade the nation’s energy grid and push the mining sector to convert from diesel to electric-powered off-road vehicles.

The Institute for Energy Economics and Financial Analysis (IEEFA) report argues obstacles are being put in the way of large-scale take-up of electric vehicles because of concerns about the potential loss of revenue from fuel excise, without recognition it has been dropping for years with little impact.

Instead of state-based taxes, it urges the federal government to accelerate the mining industry’s shift towards electric vehicles by winding back the fuel rebate for off-road vehicle use, and consider a 10-year, 0.1¢/kWh tax on retail electricity to create a $7 billion fund to upgrade Australia’s energy infrastructure.

The federal government collects 42.3¢ in tax on every litre of petrol and diesel sold at the pump in Australia and paid by drivers using public roads. In 2021, gross revenue from the fuel excise tax was $19.2 billion and net revenue was $11.6 billion.

But despite the growing population, vehicle fleet and total vehicle kilometres driven, revenue from fuel excise continues to decline in real terms as newer, safer vehicles with reduced fuel consumption hit the roads. It has fallen 68 per cent as a share of federal government revenue over 20 years and now contributes only about 2 per cent.

The fuel rebate for off-road vehicle use, mainly in the mining sector, is 40 per cent of the total excise raised.

EEFA researcher Owen Evan said proportionally reducing the rebate to zero over 15 years while capping an individual group’s rebate to a maximum of $5 million annually – ensuring no small or medium-sized businesses were impacted – would bring incremental tax revenues from net excise of some $1 billion annually.

“Even in the mining industry, this would be a material incentive to implement change, consistent with their own net-zero emissions pledges,” he said. “And our mining industry is a globally significant consumer of trucks and earthmoving equipment. We can have a real impact on this part of the world market.”

Australia’s take-up of battery-electric and plug-in hybrid cars has lagged behind many European and Asian nations, accounting for just 0.7 per cent of total car sales in Australia last year.

Three states – Victoria, South Australia and NSW – have flagged new taxes on electric cars based on distance travelled. The Andrews government passed laws last month that will charge electric and other low-emission vehicles 2.5¢ per kilometre driven and 2¢ for plug-in hybrids.

The Australian Automotive Association, the peak organisation for Australia’s motoring clubs, including the RACV and NRMA, has argued that irrespective of technological shifts, the fuel excise is an inequitable tax. It has called for urgent national leadership and co-ordination to move to a single road-user charge.

The Federal Chamber of Automotive Industries last month urged the federal government to lead a national overhaul of vehicle registration, stamp duty, licence fees and fuel excise and replace them with a single road-user charge based on kilometres driven.

But Mr Evan said the most pressing issue was upgrading transmission infrastructure. Australia would struggle with a scenario of a 20 per cent electrified fleet within five years because there was not yet adequate production, transmission and distribution capacity to charge vehicles, he said.

He argued a tax on retail electricity, which would probably cost $60 per household a year, would enable Australia to be ready for conversion when manufacturers suddenly cut off sales of petrol-powered vehicles.

“It would maximise the value of Australia’s world-leading rooftop solar and behind-the-meter battery investments, driving decarbonisation while delivering household savings on energy bills at many multiples of the proposed 0.1¢/kWh tax,” he said.