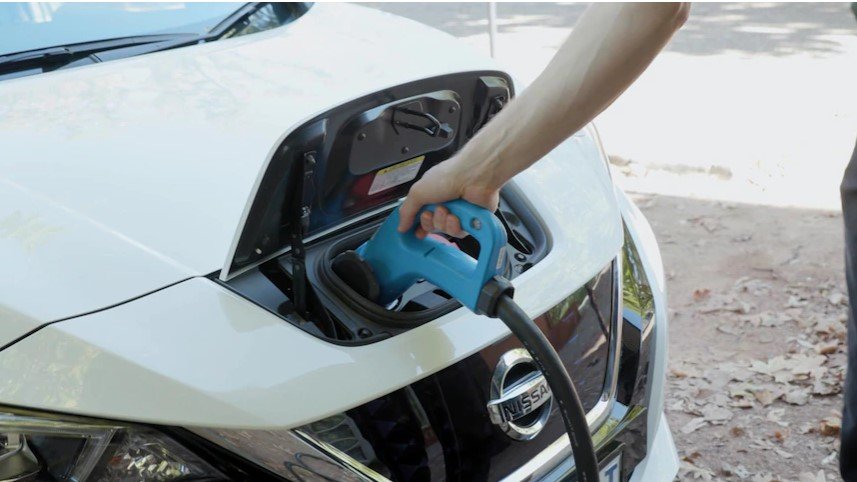 The federal government’s approach to Australia’s “dismal” electric vehicle (EV) uptake is a “tragedy” that is the result of EVs being caught in the “culture wars”, according to an expert in the US renewable energy sector.

Saul Griffith is an Australian engineer and renewable energy expert who has advised the US government on their plans for mass scale electrification, including in transport, via his initiative Rewiring America.

He told 7.30 the Australian federal government is ignoring the household savings electric vehicles could bring.

“We let the electric vehicle be caught in the culture wars around fossil fuels, which is a tragedy,” he told 7.30. 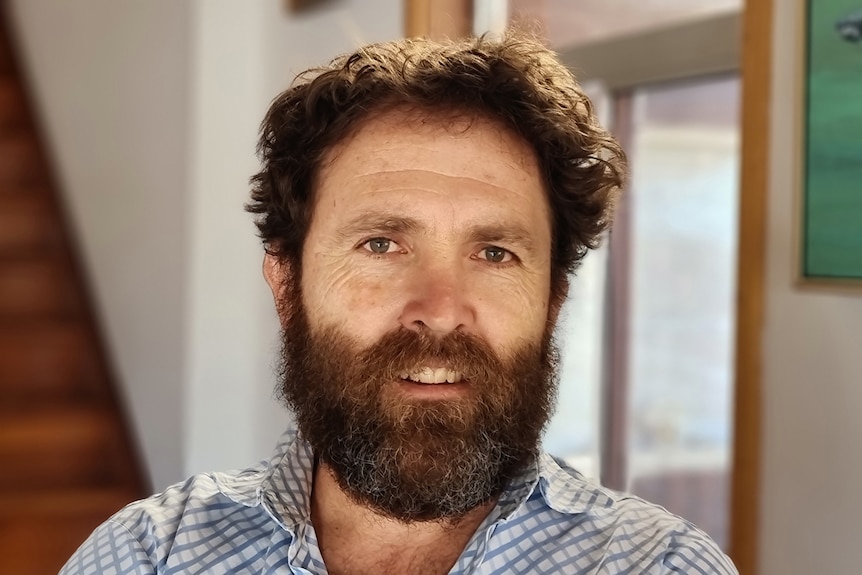 Saul Griffith says electric vehicles in Australia should be incentivised the way solar panels are.

“If we electrified the majority of our domestic economy, we’d be saving every household $3,000 to $5,000 a year in total. That’s billions of dollars per year for the nation. We have everything to win here.”

“Rooftop solar in Australia is cheaper than the cheapest grid supply electricity in the world. But crazily we import oil instead of using that cheap resource to power our vehicles,” he said.

“The correct Australian EV policy is when we’re making this the politics of Parramatta and Geelong. How do we help every Australian household succeed in saving money, helping their children have healthier air driving EVs?”

Andrew Barr says the states and territories should “shame the federal government into some action”. States and territories who have, or are about to introduce, their own subsidies for EVs also bemoan the emerging patchwork approach to incentivising uptake.

For example, ACT Chief Minister Andrew Barr told 7.30 Canberrans have not had access to any federal government initiatives or incentives as part of that territory’s plans to spur on uptake, which include two years’ free rego, a stamp duty waiver and interest-free loans.

“Let’s have a race amongst the Australian states and territories as to who can have the best policies in this area. And let’s shame the federal government into some action,” he told 7.30.

Andrew Constance wants to see consistent policies across the country. In NSW, a state which plans to electrify the state bus fleet in just nine years’ time, Transport Minister Andrew Constance told 7.30, “They’re all still arguing in Canberra about climate change, we’re getting on with it.

“Nationally, I think it is crazy to have different [road user] charges across the states, when as a country we’ve got to tackle this head-on and be consistent across the states, so that all of Australia becomes an appealing jurisdiction, not just individual states.”

7.30 understands the upcoming NSW budget may see more EV incentives similar to the approach in Victoria, which will introduce a 2.5 cent per kilometre road use charge on EVs as a way of quelling government anxieties over how to replace the revenue combustion engines provided for road maintenance.

As for mass transit, NSW has committed to buy electric buses from Western Sydney manufacturer Custom Bus to get up to 60 new buses in service this year.

“And for Custom [Bus] to have come up with the most efficient bus in the world inside 12 months here in Western Sydney — compared to the rest of the world, forget the rest of Australia, the rest of the world — that means that we are going to see the innovation, which means it does flourish in terms of jobs, but most importantly for our community,” he said. Nissan Australia managing director Stephen Lester told 7.30 there was a lack of federal policy certainty, unlike in their other global markets.

“We’re really not keeping up with the rest of the world. We are certainly viewed as laggards relative to other developed nations around the world,” Mr Lester said.

Manufacturers like Nissan have recommended the federal government provide a $4,000 to $5,000 subsidy per new EV to avoid some states and territories becoming undesirable.

“Those jurisdictions that do take a proactive approach with regard to EVs and incentivising the uptake are certainly going to get the lion’s share of the volume,” he said.

Angus Taylor says the government is “not into subsidising luxury cars”. 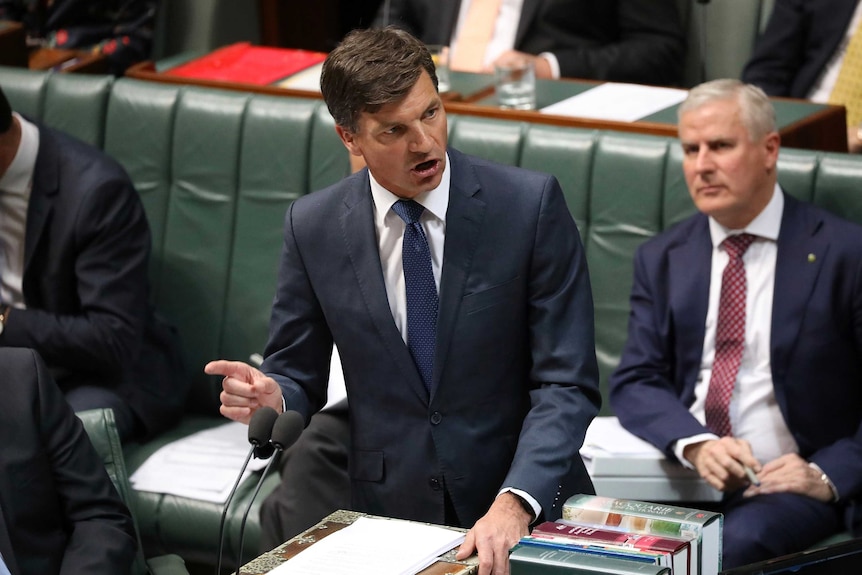 Minister for Emissions Reduction Angus Taylor recently closed consultation on the Future Fuels discussion paper and ruled out a cut to the luxury car importation tax as an aid to EV uptake.

“We’re not into subsidising luxury cars, it’s not something we’re going to do as a government,” Mr Taylor told 7.30.

“People who have the money to buy a luxury car are welcome to go out and do that. And we are seeing people buying, you know, expensive electric vehicles, and that’s up to them. That’s their choice, good on them.”

Nissan’s Mr Lester said, “it’s unfortunate that the federal government’s rhetoric lies around this being simply a luxury choice or a luxury product or even the dictation of what somebody has to drive”.

Electrifying VW in $14bn battery order as link forged with BP over charging...