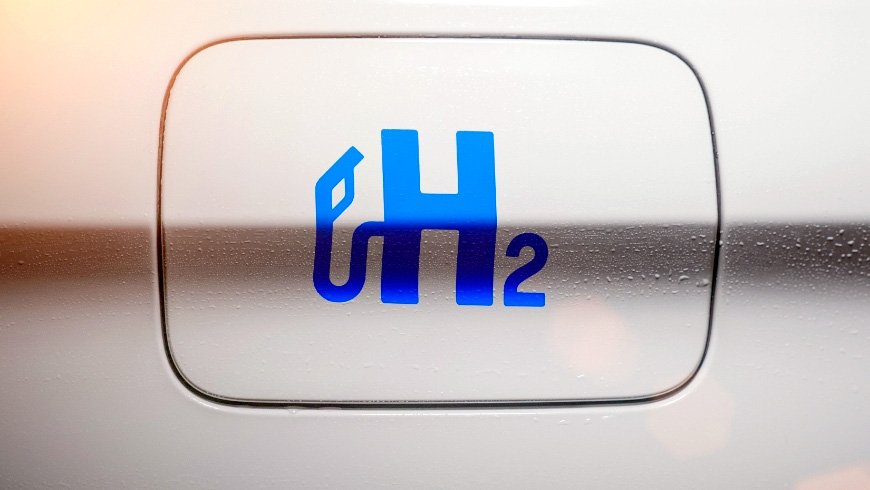 The Adelaide-based company is seeking State and Federal Government funds to investigate the storage of hydrogen near Penola and production of the emissions-free fuel through the water electrolysis. 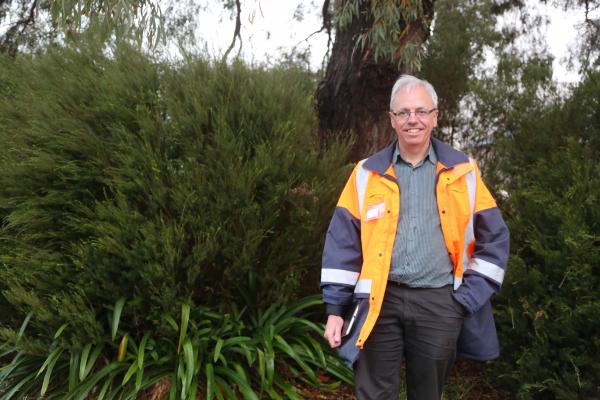 It is also contingent on securing depleted gas wells currently operated by Beach Energy, with Henergy suggesting the transfer of Katnook’s petroleum production and gas storage licence – which has been held by Beach since 2011 – back to the State Government.

But the plan is likely to remain a pipe dream, with a Beach Energy spokesperson saying the company had “no plans for hydrogen production at the Katnook facility”.

Henergy, which was founded earlier this year, says the Katnook field was an “outstanding candidate” for underground storage, citing underground pressure, temperature and comparative low risk of seal failure.

“Hydrogen is a clean burning gas as when it is burned it just creates water, so there’s no more carbon dioxide in the atmosphere,” Mr Archer said.

“Companies in Australia are making hydrogen, but they have the dilemma of storing it before selling it.

“What we are interested in is storing hydrogen in depleted gas wells underground and what’s unique about the Katnook field and the Penola region is there are depleted wells, which are great reservoirs and well sealed to store hydrogen.

“Hydrogen can be supplied at diesel-equivalent prices into vehicles, which will particularly benefit the heavy transport sector and can also be used to make a liquid called ammonia, which is used in fertilisers.”

Mr Archer said the $24m project – comprising of drilling, testing and the establishment of a processing plant – would also provide stability to the interstate power grid by substituting natural gas with hydrogen.

“It’s already begun in South Australia and we think in 10 years from now, the percentage of hydrogen going into the natural gas pipeline network will gradually turn over to 100pc hydrogen gas,” he said.

“Depending on customers and we have several to work with at the moment, we will work with them to produce it back from the reservoir and their intent is to blend it into the natural gas pipelines to reduce the carbon dioxide emissions.

“We are very, very interested in turning over to 100pc eventually, but it will take a full 10 years to go from blue to green.”

While underground hydrogen storage is not legal in South Australia, the company said it has been advised the State Government “is planning to amend legislation”.

Henergy is seeking $9m from the State Government and $20m from the Federal Government over the next three years for the project and to provide supply for initial hydrogen customers.

Mr Archer said the level of government funding would determine the level of production at the site and said “super investors” would be required if no funding was available.

“The bigger you make it, the cheaper your operating costs are, but you are still in competition with natural gas.

“Without government funding… we expect to fundraise from investors.. it would take some super investors to believe in us.” Limestone Coast Protection Alliance chair Angus Ralton said although the organisation supported the production and use of clean energy sources, Henergy’s proposal raised “red flags”.

“The proposal is not renewable for the first decade and is relying on people wanting to drive hydrogen trucks,” he said.

“I don’t know of any hydrogen trucks in development anywhere on the planet.

“We are going to have infrastructure to transport hydrogen to put in into field stations and the cost of that will be ridiculous… who will pay?

“Hydrogen is a great tool for where we need to go, but I think this plan is a money grab by a company that is looking for taxpayers to subsidise the cost.”

Extracted in full from: Hydrogen pipe dream | The Border Watch

Electric vehicles to be ‘preferred choice’ in SA by 2030 as charging statio...