While luxurious EV options like the Audi e-tron, Jaguar I-PACE or Porsche Taycan will still be eligible for that stamp duty waiver, they’ll miss out on that meaty $3,000 rebate scheme.”

While electric vehicles (EVs) are quickly becoming more and more common on the world’s roads, Australia still lags far behind virtually all developed nations when it comes to EV take-up, despite the lack of a notable domestic auto industry.

Take-up has largely been hampered by a lack of federal incentives or consistent policy regarding EVs. Some states are offering incentives whilst others are in the process of policy planning, but things have been moving at a snail’s place. Until now, at least.

New South Wales – the country’s most populated state and biggest individual state economy – has just announced a $490 million package of reforms designed to stimulate uptake of EVs, including a stamp duty waiver, $3,000 rebates for up to 25,000 vehicles under $68,750, spending on charging infrastructure, and deferring a road user charge until 2027, The Driven reports.

It’s the biggest and most concrete policy change the country has seen in regards to EVs in a long time, and a move that’s been lauded by consumers and industry players alike. Volkswagen Group Australia managing director Michael Bartsch in particular has called the reforms “logical and progressive” and suggesting that they’ll help Australia leave the “automotive third world”. 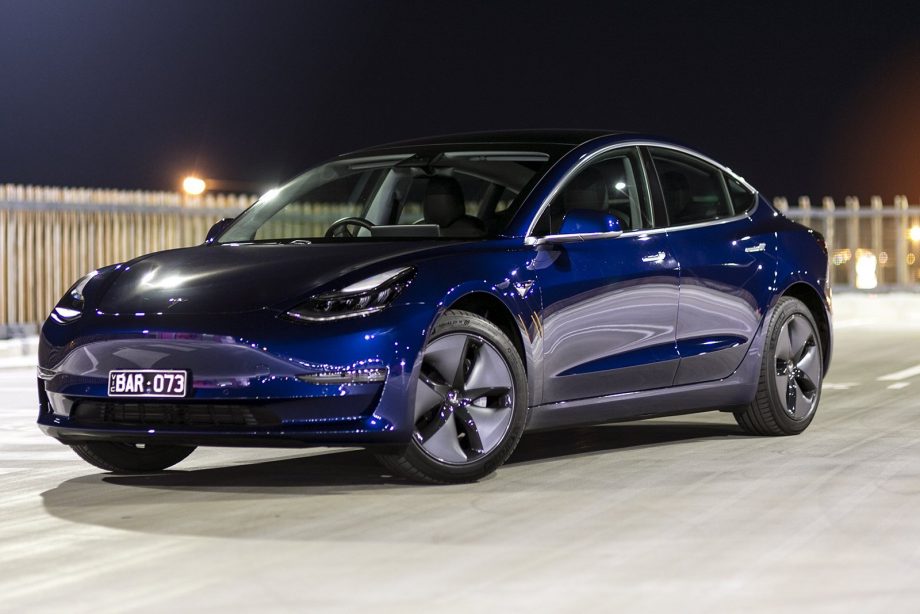 A Tesla Model 3. The cheapest model in Tesla’s range, Model 3 alone account for around 80% of all EVs on the road in Australia. Image: Exhaust Notes Australia

Similarly, while luxurious EV options like the Audi e-tron, Jaguar I-PACE or Porsche Taycan will still be eligible for that stamp duty waiver, they’ll miss out on that meaty $3,000 rebate scheme.

Still, these new incentives make NSW officially the best place in Australia to buy an EV, beating out the ACT for the most generous incentives in the country. The ACT government offers $15,000 interest-free loans to anyone wanting to buy an EV. You also don’t pay stamp duty and get free rego for 2 years.

Victoria is also offering a $3,000 subsidy for more than 20,000 zero-emission vehicles with a sticker price of less than $69,000 – but has come under fire for its controversial and inarguably backward plan to levy a road user charge of 2.5c/km for full battery EVs, and 2c/km for plug-in hybrids. 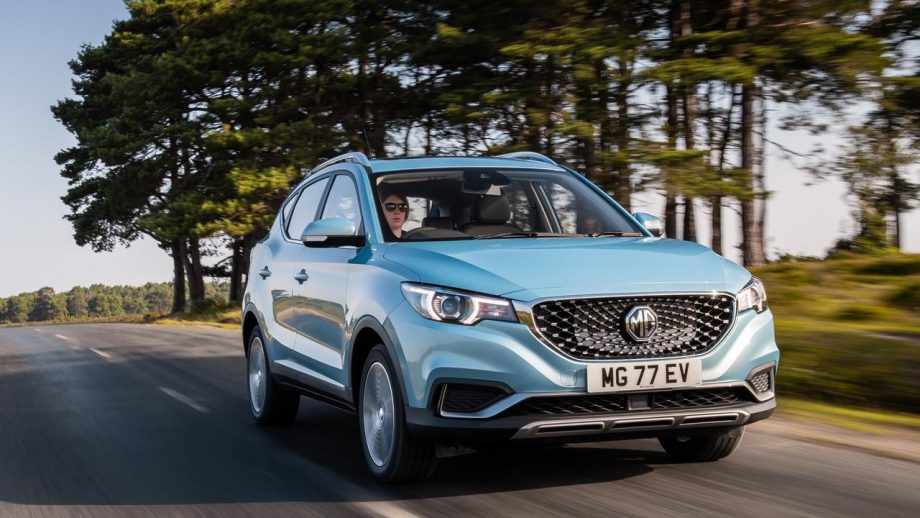 One of the concerns about Australia’s slow adoption of EVs – as well as policy stagnation regarding other aspects of modern motoring, such as emissions, fuel quality and taxation – is that Australia will become a ‘dumping ground’ for outdated car technologies and models that wouldn’t be acceptable in other parts of the world, to the detriment of consumers, business and the environment.

That’s why this move from the NSW state government is so refreshing. As Australia’s leading state, developments in EV policy NSW will undoubtedly encourage and shape other states to follow suit – and might even encourage the federal government to take a more active role in shaping EV adoption Down Under.