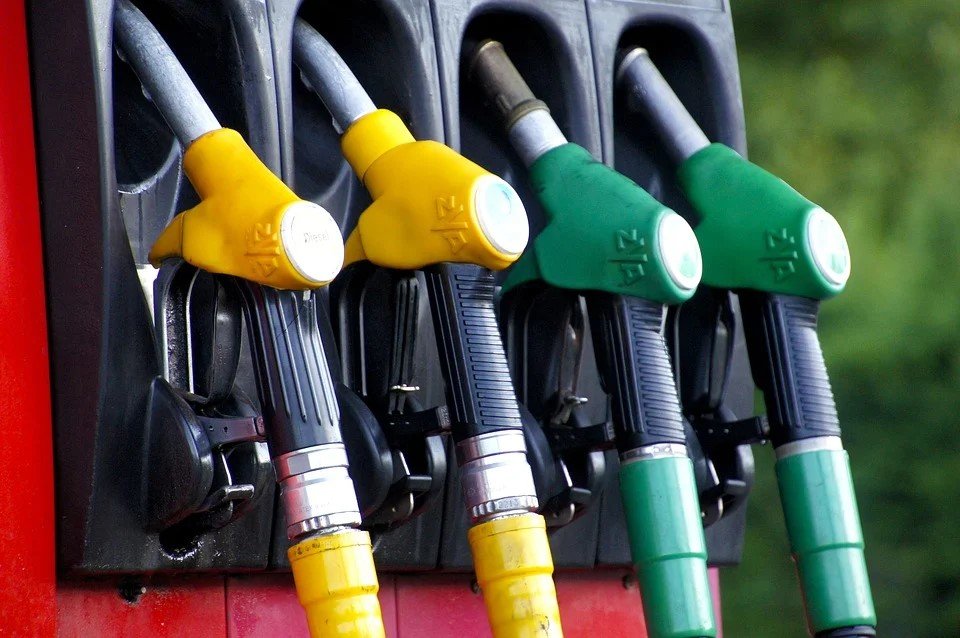 Adelaide motorists can save $330 every year on unleaded petrol by shopping around, an ACCC study has found.

And it is the second best capital city in Australia to reap the benefits, bettered only by motorists in Sydney who can save $445 annually.

ACCC chairman Rod Sims said smaller independent retailers were the key to providing competition in the market, and those in Sydney and Adelaide provided the best discounts in the country during 2020, selling for 10.7 per cent less than the market average.

“We often hear that all petrol prices are the same but this report shows that people living in capital cities do have choice about where they get their fuel, and how much they pay for it,” he said.

“Consumers should bear in mind that regular unleaded petrol sold in Australia typically comes from the same refineries or import terminals, and there are minimum quality standards that all retailers are required to adhere to,’’ he said.

This means that motorists are getting petrol of a similar quality regardless of where they fill up.”

The RAA has urged motorists to use apps to find real-time internet pricing, as the best way to shop around.

In Adelaide, service stations that are Caltex company owned and operated sold for the highest amount above the average, 2c/L.

Motorists can save 10.7c/L less than the average price by shopping at United, according to the study.

Nationwide independent retailers also were the best, but not all are available in South Australia; Speedway, Metro Petroleum, United, Vibe and FuelXpress.

SA opted for a hybrid app which allows private companies to market apps, but based on government-provided data.

“Some fuel price websites and apps are more comprehensive and timely than others,’’ Mr Simms said.

“The government schemes are the most comprehensive and up-to-date, whereas the commercial apps and websites may not include all sites, which means that some of the lowest-priced sites are not listed.

“However, in jurisdictions where the commercial services obtain their data via the government schemes, they can be as comprehensive and timely as the government websites and apps.”

RAA spokesman Mark Borlace said the ACCC report highlighted the importance of real-time fuel pricing apps to save money at the pump.

Those motorists who aren’t using an app are probably losing money,’’ he said.

“This morning in Adelaide, RAA’s app is showing unleaded petrol prices are varying up to 25 cents per litre – that’s a difference of around $15 in the cost of filling the tank of a typical family sedan.’’

Exacted in full from: Big petrol savings are as simple as shopping around | The Advertiser (adelaidenow.com.au)