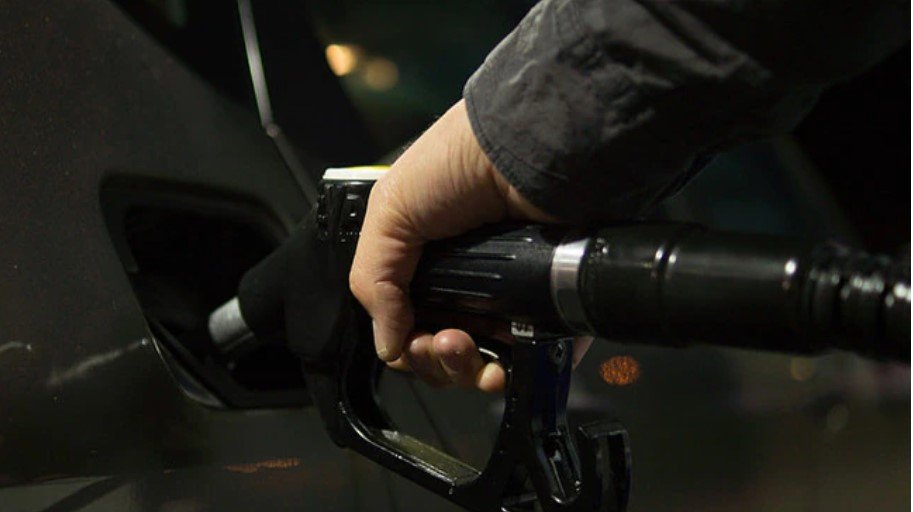 A Warwick court has heard a woman who filled up her car with fuel and drove off without paying while “high on drugs” was busted for drug driving only weeks later.

Andrea Emma Robb first attracted police attention at about 4.30pm on November 5, 2020 when she put $40 worth of petrol in her car at a BP in Bowen Hills and drove off without making any attempt to pay.

Police prosecutor Steve de Lissa told the Warwick Magistrates Court the 41-year-old was interviewed by police several days later, where she claimed she was “high on drugs” while committing the theft.

“(Robb) remembered getting the fuel but didn’t have the money to pay for it,” Sergeant de Lissa said.

The petrol thief struck again only weeks later on November 23 last year, this time making a hasty exit from the Matilda Wacol service station without paying for the $20.19 in fuel.

Sergeant de Lissa said Robb landed in further trouble with police within a few weeks, this time being nabbed for drug driving near Warwick.

The court heard she was pulled over on the Cunningham Highway at Rosenthal Heights at about 8.30am on December 12, where she tested positive for marijuana in her system.

The self-represented woman expressed remorse for her petty crime spree to the Warwick court, claiming it was spurred by an extremely difficult period in her life.

“I was homeless and living in my car, I was having personal issues with my children … and my life sort of went on a bit of a downhill track,” Robb said.

“That’s why those offences occurred, but it’s no excuse. I’ve now moved to Stanthorpe to get a job and get my life back on track.”

Robb pleaded guilty to two counts of stealing and one of drug driving.

She was fined $700 and ordered to pay a total of $60.19 in restitution to the petrol stations.

She was also disqualified from driving for one month.

Extracted in full from: Andrea Emma Robb in Warwick court for stealing petrol while ‘high on drugs’ | The Courier Mail