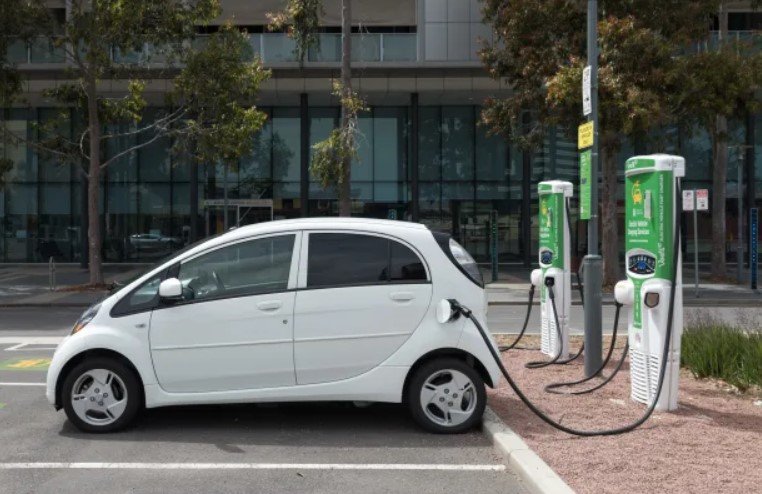 Electric vehicle sales are still a tiny part of the Australian car market but the rules of the roads are changing and the states are gazumping Canberra’s policy vacuum.

Remember Scott Morrison’s potent condemnation of Bill Shorten at the last election for wanting 50 per cent of new car sales by 2030 to be electric vehicles? Labor policy would have killed off tradies’ utes, according to the Coalition, and endangered Australians’ weekend by making it impossible to tow boats and caravans.

There will be no repeat performance of such political inanities at the next election. Not when two Liberal state governments in NSW and South Australia, as well as Victoria’s Labor government, are now pushing almost exactly the same target as Shorten did.

Not when the rules of the road are changing so fast. But it’s not just that other countries and car manufacturers have adopted similar or faster timelines.

The bigger risk for Australian drivers now is they will be near the back of the global queue for newer, cheaper models of electric vehicles over this decade.

It’s another example of how quickly preferences can shift in a range of industries given demand for faster emissions reductions and falling costs for renewable energy. But for the Australian car market, the road still has plenty of large potholes en route to a far horizon.

Extracted in full from: NSW budget: States charge ahead on electric vehicles (afr.com)

Electrifying VW in $14bn battery order as link forged with BP over charging...