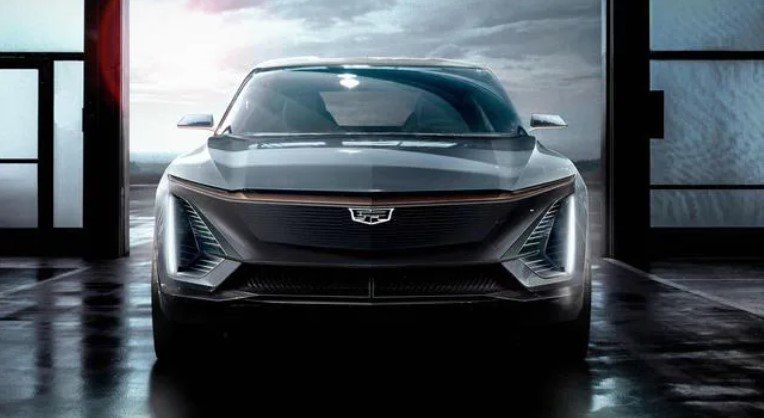 Australia is barrelling towards having a patchwork of rules governing electric vehicle user charges, with both New South Wales and South Australia this week joining Victoria in foreshadowing their own charging regimes.

The go-it-alone approach to road user charges is in direct opposition to the desires of industry groups and vehicle manufacturers, who have been advocating for a federal approach to any road user charges which are to be introduced, a national plan for electric vehicle charging stations, and incentives for the transition away from internal combustion engine (ICE) driven vehicles.

However the going rate for the road user charges looks to be settling at 2.5c/km, with the soon-to-be introduced Victorian charge, and the NSW charge, which might not be introduced until 2027, coming in at that rate.

The NSW government this week announced a $490 million plan aimed to ensure that half of all cars sold in the state will be electric by 2030, with the measures to be included in Tuesday’s Budget.

The plan includes tax cuts, incentives and the removal of barriers to boost the uptake of electric vehicles (EVs) over the next four years.

But it also includes a new road user charge to be introduced in six years’ time or when EVs make up 30 per cent of new car sales.

Also on Tuesday, the SA government said that while it would not include the measure in its Budget Bill, it intended to introduce legislation in coming weeks for its own road user charge.

SA Treasurer Rob Lucas first announced the measure in last year’s Budget in November, before putting the plan on ice in March after a backlash from EV advocates, saying the government would wait and see what happened in other states.

“Consistent with the commitment in last year’s budget and now that legislation has passed in Victoria the government will introduce in the coming weeks its promised bill for a road user charge for electric vehicles,’’ Mr Lucas said in his Budget speech.

It is understood the measure has been split off from the main Budget Bill in order that it not be a distraction from passing the larger suite of measures.

The Victorian rules, coming in from July 1 will hit drivers with a 2.5c/km tax, while plug-in hybrids will be charged 2c/km. But zero and low-emissions vehicles also get a $100 registration discount due to their green credentials, and the government announced in May it would offer subsidies of up to $3000 for new electric vehicle purchases under $69,000 as part of a policy to have all new cars sold in Victoria by 2030 to be zero emissions.

SA Treasurer Rob Lucas said on Tuesday the SA regime would take into account what was happening in other states, although specific details are yet to be released.

The now three foreshadowed road user charges across three states fly in the face of the automotive industry’s desire for a federal approach, which they say should include both targets for the take up of EVs, but also a plan for road user charges to manage the transition from ICE vehicles to EVs.

Nissan Australia’s national manager for electrification and mobility Ben Warren told a recent Senate Economics Legislation Committee hearing that road user charges should be centrally co-ordinated, and agnostic as to the drive-train of vehicles.

“Taxes specifically targeting electrified powertrains will have a significant negative impact on the technology uptake in Australia by impacting both customer demand, and ultimately, prioritisation of global allocation of these new technologies,’’ he said at the time.

“Road user charges must represent a fair and equitable way of recovering road maintenance and development costs from all road users, taking into account factors such as wear and tear on the roads through things like mileage, gross vehicle mass, but also supporting and encouraging other key transport objectives such as reducing both transport emissions and congestion.

Mr Warren’s comments came before the announcement of the NSW incentives, which will waive stamp duty for eligible EVs under $78,000, while $3000 rebates will be made available to the first 25,000 buyers of battery and hydrogen fuel cell electric vehicles under $68,750.

“Our comprehensive strategy is about making sure we have the right mix in place to incentivise the take-up of electric vehicles, while ensuring everyone who drives on our roads contributes to funding and maintaining them,” NSW Treasurer Dominic Mr Perrottet said earlier this week.

The SA government said it is targeting 1 per cent of vehicles in its government fleet by the end of 2021-22, while the target for low emissions vehicles is 60 per cent.

Extracted in full from: NSW and SA say they will follow Victoria’s lead and bring in road user charges for electric vehicles (theaustralian.com.au)