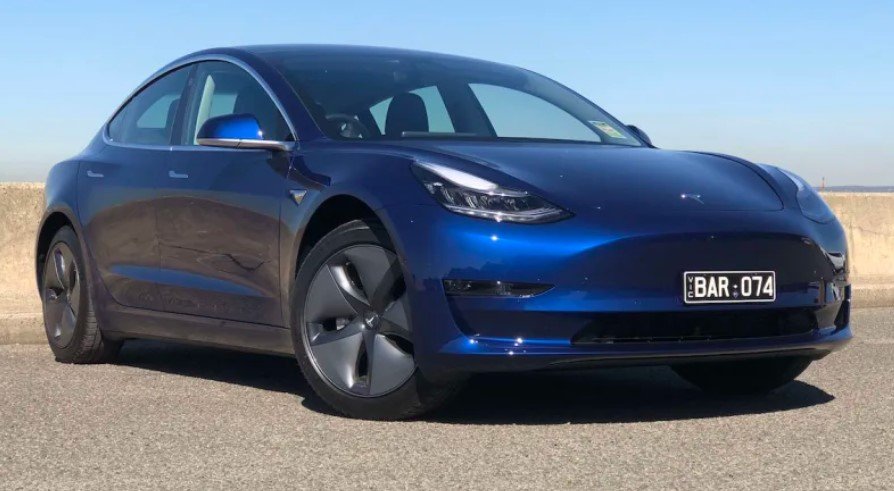 Three-quarters of all lithium – and one-third of the nickel – used in Tesla electric cars is sourced from Australia, the company’s Chair Robyn Denholm has revealed.

Speaking at the Australian Minerals Council conference in Canberra last week, the Sydney-born businesswoman said: “As an Australian it gives me real pride to know that the vehicles and batteries Tesla makes start [from local materials] … All up, there’s about $5000 worth of minerals and metals in every electric vehicle and Australia is capable of supplying almost all of it.”

“Australia is the only country in the world with resources in all three of the critical battery metals as well as other minerals required for the clean energy transition,” Ms Denholm added.

Lithium is a soft alkali metal, and the key element in the rechargeable lithium-ion battery packs that power phones, cars, houses, and even cities.

Throughout 2020 Australia was the world’s largest supplier of the metal (exporting an estimated 40,000 tonnes), however the majority of this was refined and processed for manufacturing in China and the US. In its refined state the value of lithium is roughly 16 times greater than the raw product.

According to data published by Trading Economics, the wholesale price of lithium has more than doubled since November 2020, spurred on by a rapid shift towards automotive electrification and storage infrastructure for renewable energy systems.

“Globally electricity networks are rapidly transitioning … we are beyond the tipping point … the platform for both of these huge transitions is the lithium-ion battery,” Ms Denholm said.

“What does that look like in dollars and cents? By 2030, the value of the global lithium-ion battery market is forecast to be $400 billion. That’s eight times the revenue generated by Australia’s coal exports in 2020.”

“[Tesla] expects our spend on Australian minerals to increase to more than $1 billion dollars per annum over the next few years,” the businesswoman also noted in the speech.

“The opportunity for Australia is extraordinary and now is the time to seize it.”