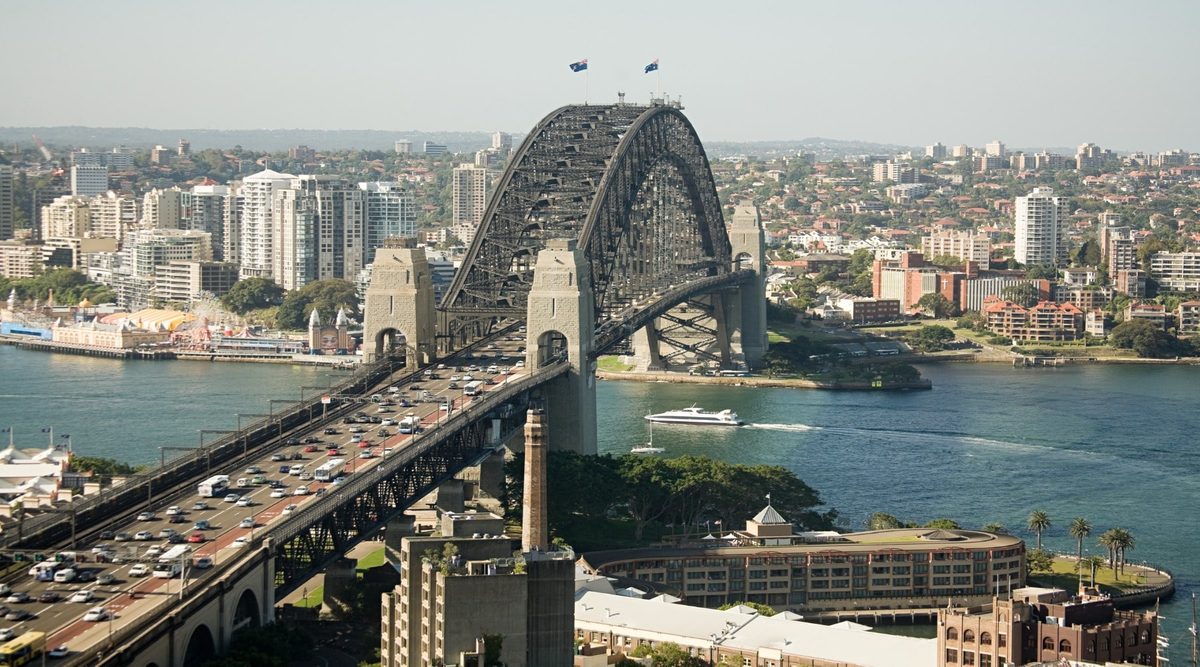 Sydney is home to the country’s most expensive houses and petrol, according to new analysis of ACCC data by Finder.

The ACCC report also shows Australian drivers could have saved $485 million in 2020 just by switching from high- to low-priced petrol retailers.

Sydneysiders could save the most over one year ($445) by switching from the highest to lowest priced petrol retailer.

Sydney was found to have the largest difference between the cheapest and most expensive retailer (17.1 percentage points).

Finder’s Consumer Sentiment Tracker, a continuous survey of more than 26,000 Australians, shows petrol stress has been growing in Australia over the past 6 months.

In June, the percentage of Australians who say petrol costs are one of their most stressful expenses hit 14%, its highest level since pre-pandemic in March 2020.

“In most states, Aussies are commuting again and spending more of their earnings on car expenses like tolls and petrol,” he said.

Finder analysis of data from caradvice.com.au shows the Toyota Prius consumes just 3.4 litres of fuel per 100km, compared to a whopping 14.4 litres for the Nissan Patrol.

When it comes to finding cheap fuel, Blackburn says there are things Aussies can do beyond choosing the right car.

“There are apps available such as MotorMouth and Petrol Spy that help you compare petrol stations and find the cheapest fuel near you.

“Even just a few cents per litre can make a sizeable difference over the course of a year – just make sure you aren’t driving too far out of your way to get it as that defeats the purpose.

“As well as saving on petrol and registration, cheaper cars will typically cost you less in car insurance premiums.”

Earlier this year, Finder analysed the cost of owning a car – including fuel , registration and insurance – and found some drivers could be spending up to 133% more per year.

Those driving smaller cars and getting a good deal on insurance spend around $3,413 per year on average.

Meanwhile, those driving larger cars typically spend more on insurance, fuel and registration at $7,963 per year on average – a difference of 133%.

Blackburn said whilst those with large families may really need the extra space, larger cars can sting you in the wallet.

“As Australians, we are obsessed with our utes and SUVs, but the truth is they might be costing us more than we think.

Larger cars can consume substantially more fuel per year than smaller cars, and in most states vehicle registration and insurance will cost more too.”

Finder has compiled a list of the cheapest cars in Australia for fuel, insurance and servicing costs.

The cheapest and most expensive petrol retailers by city 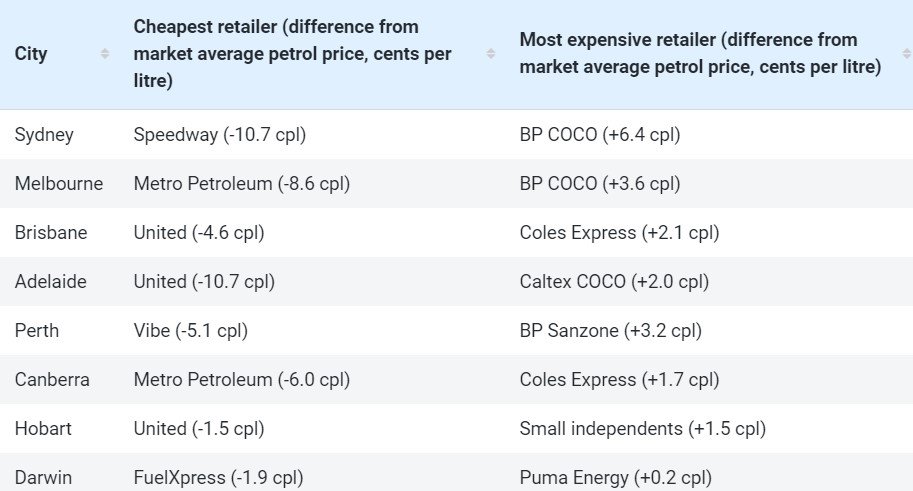 Petrol prices at lowest level since 2002, but margins high