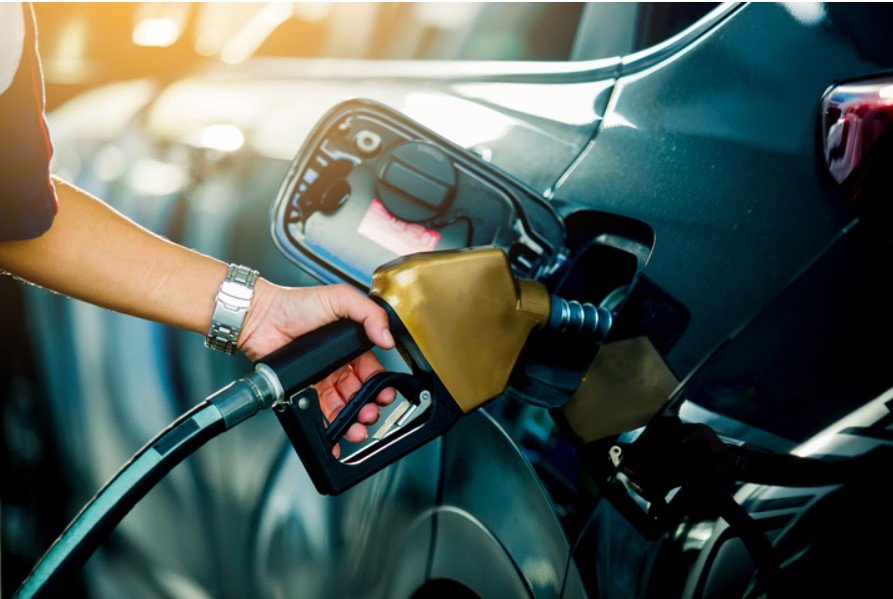 Australia’s financial support of fossil fuels increased by 48% over the five-year period between 2015 and 2019, the biggest increase in fossil fuel subsidies among G20 nations, and putting the country well behind its peers in supporting the goals of the Paris Agreement.

A new report from BloombergNEF (formerly Bloomberg New Energy Finance), called the Climate Policy Factbook, shows that Australia – along with a number of other G20 countries – is failing to keep up with even the bare minimum of climate action necessary.

Australia, it says, is lagging in all three areas highlighted in the report – the phasing out support for fossil fuels, putting a price on carbon emissions, and making companies disclose the risks they face due to climate change.

Moreover, while the report graciously describes Australia’s response to carbon pricing and climate-risk disclosure as “mixed”, it is Australia’s continued financial support for fossil fuel projects which draws the biggest concern, categorised in the report as heading in the “Wrong direction”. According to BloombergNEF’s figures, Australian financial support for fossil fuels between 2015 and 2019 grew by 48% – the largest increase amongst all G20 nations, totalling $US38 billion ($A52 billion).

In 2019, that translated into a fossil fuel subsidy of $293 per person. And while the share of financial fossil fuel support spent on coal was zero in 2019, this just meant there was more left over to go towards oil and gas consumers. Bloomberg’s report was less critical of Australia’s positions on both carbon pricing and climate-risk disclosure, but in both instances, there remains significant room for improvement.

Bloomberg says the Safeguard Mechanism “lacks ambition … as it was not designed to cut emissions – just ensure they remain below the baseline.”

And while the Australian Government has scrapped a real carbon price on industry and power generation – claiming such a mechanism would damage business – Australian businesses are nevertheless voluntarily ramping up their own investments to offset carbon emissions.

According to figures published earlier this month by market analyst RepuTex, Australia’s carbon market has grown by 21% in the first six months of 2021, with the spot price rising to $20 a tonne – and expected to increase further to over $50 a tonne by 2030.

Australia’s lacklustre, and at times blatantly obtuse climate action, is unfortunately not an outlier. Bloomberg’s latest Climate Policy Factbook shows that, together, the G20 provided $US636 billion ($A870 billion) in direct support for fossil fuels in 2019 alone – only 10% below 2015 levels.

During the report’s timeframe, eight G20 countries increased their support for fossil fuels – notably Australia, Canada, and the United States – “encouraging the use and production of fossil fuels, distorting prices, and risking carbon ‘lock-in’ – where assets funded today continue to emit high levels of emissions for decades ahead.” To make matters worse, five countries allocated over $US1 billion to coal in 2019. Over the five-year period covered in the Factbook, G20 governments provided $US3.3 trillion worth of direct support for coal, oil and gas, and fossil-fuelled power – an amount which, at today’s prices, could have funded 4,232GW worth of new solar plants.

In contrast, Saudi Arabia’s support for fossil fuels per capita led the way at $1,962, followed by Argentina well back at $734 and Russia at $523.

“Given that the G-20 accounts for nearly three-quarters of global emissions, progress from those governments in these three areas would mark a huge step forward toward tacking climate change,” said Victoria Cuming, head of global policy at BloombergNEF and lead author of the Factbook.

“So far, they have yet to step up to the plate.”

Caltex in buyback after beating guidance