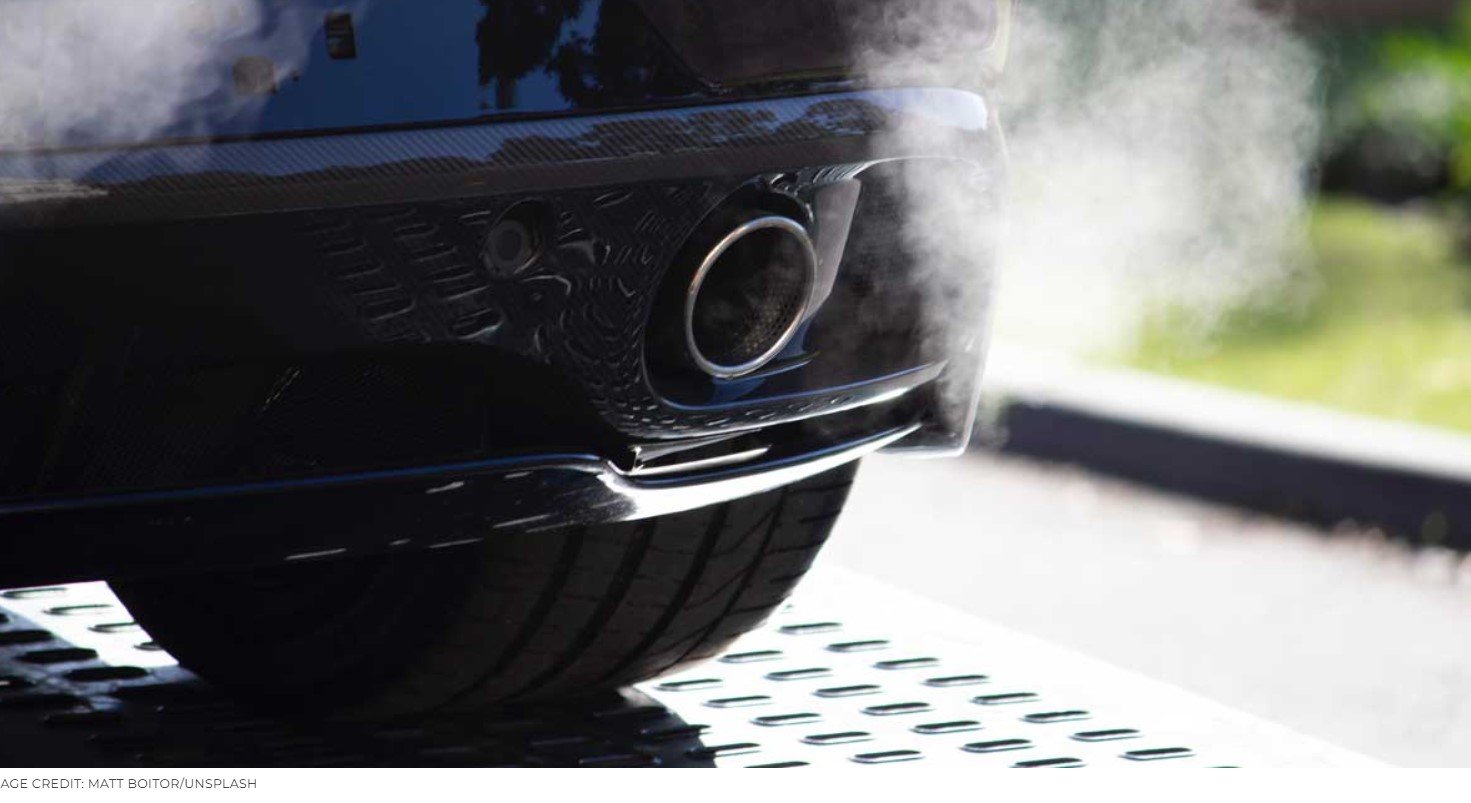 The Federal Chamber of Automotive Industries (FCAI) says it wants to take a “technology neutral” stance and does not support the Grattan Institute’s call for a phase out of petrol and diesel cars by 2035.

FCAI chief executive Tony Weber believes the market, not policy, should decide how to achieve this, and decisions should be left with car makers, rather than policy makers.

“Governments should pick targets, not technologies. Decisions around technology should be left to the experts- the vehicle makers,” Weber said in a statement on Tuesday. “The aim should be to reduce CO2 rather than give preference to one technology over another.”

The main thrust of the Grattan report is to impose ever tighter emissions standards for fuel that will result in the phasing out of new petrol and diesel car sales by 2035, which Grattan argues is necessary to meet net zero targets by 2050. Grattan says targets don’t work, because they don’t necessarily achieve early change.

The FCAI has the opposite view. It argues only for a voluntary emissions standard that falls well short of limits imposed by the European Union. Being voluntary, carmakers flouting those standards would not receive so much as a slap on the wrist either.

As reported by The Driven, the first round of vehicle emissions standards published by the FCAI in March showed Australian vehicles are up to 40% worse than European counterparts.

Weber on Tuesday said that the auto industry body supports many of the key highlights of the Grattan paper, but insists that this can be achieved without targeting support to particular technologies.

“This report highlights key changes which can be made to increase the take up of electric and hydrogen-powered vehicles, and lower Australia’s emissions more broadly,” he said in a statement.

“Many of the policy directions outlined in the report align with policies FCAI has maintained for years, including a reduction in car import charges and the scrapping of the luxury car tax. Tax reform would reduce the cost of electric vehicles in Australia.”

Extracted in full from: Australian car lobby argues against call to phase out petrol and diesel cars (thedriven.io)

Victorian government slammed for ‘worst EV policy in the world’...