A Gympie station officer says the death of a nine-year-old Goomeri boy is a “timely reminder” for parents to teach their children about the dangers of petrol near open flames.

A Gympie station officer has warned parents about the dangers of petrol fires after a nine-year-old Goomeri boy died from burns to 60 per cent of his body on Monday morning.

Xavier Webb was playing with a friend on a private property on July 8 just after 7pm when the incident involving petrol and fire occurred.

Xavier was flown to Queensland Children’s Hospital with severe burns and remained in an induced coma until he tragically lost his battle for life.

Officer Justin Groth said Xavier Webb’s death is a “timely reminder” for parents to ensure they teach their children about the dangers of petrol near open flames.

“We do see it quite a bit, petrol containers should be stored away from young people and should never be brought out when people are having a campfire or when alcohol is involved,” Mr Groth said.

“People definitely shouldn’t be starting fires with petrol due to its highly flammable state.” Mr Groth said even when the container is empty, it is still highly flammable and can cause significant damage.

“It will still have the residue of petrol so it is still highly flammable due to the fumes inside the container,” he said.

“If you’ve got an empty container it should be well away from any fire at all.”

Mr Groth said incidents like the July 8 tragedy are a “good reminder” for parents to educate their children about the dangers of fire.

“Parents should talk to their little ones about how things can go bad when using the wrong liquid,” he said.

“I think it’s timely reminder for parents and people in general to discuss it among themselves that the effects of petrol fires can be quite dangerous.” 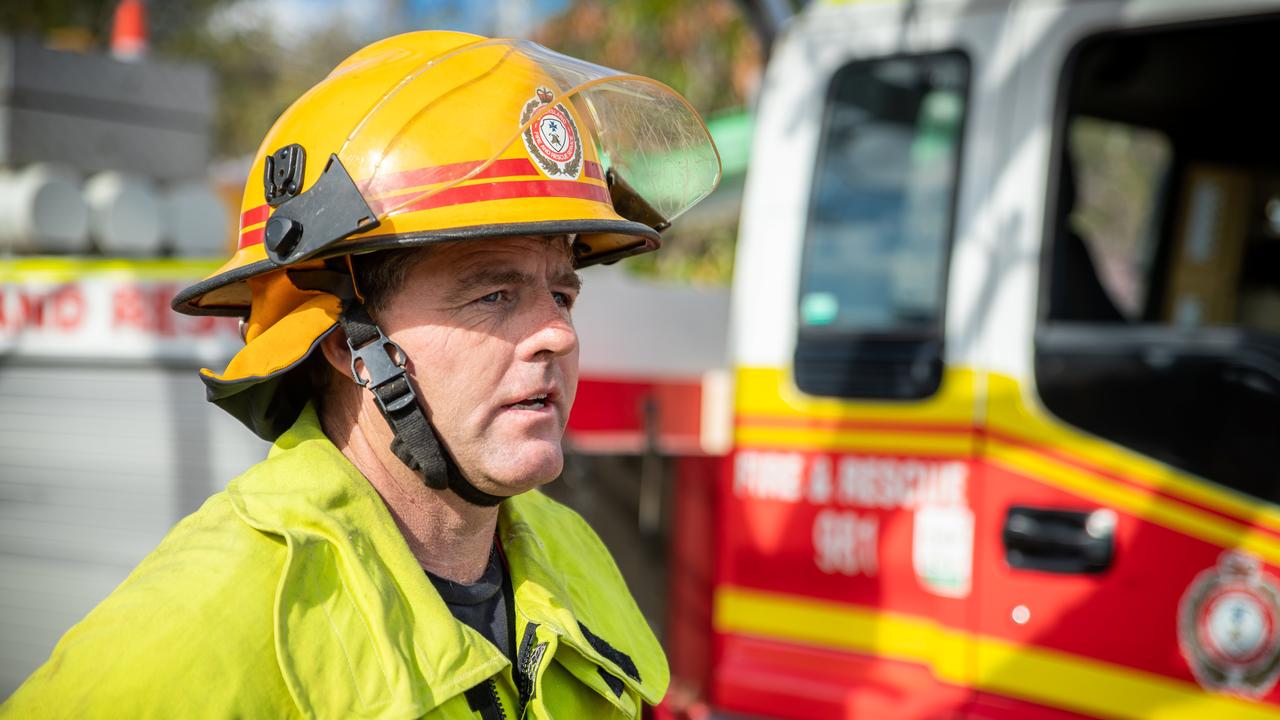 Justin Groth said Xavier Webb’s death is a “timely reminder” for parents to ensure they teach their children about the dangers of petrol near open flames.

Mr Groth was not surprised at the severity of Xavier’s burns due to the gassy state of the fuel.

“It can easily creep across clothing,” he said.

“Some adults think they can make something ignite quicker by using fuel and young people will copy that without knowing the dangers.

“More awareness is needed for young people so they know they shouldn’t experiment or play with fires and fuel.”