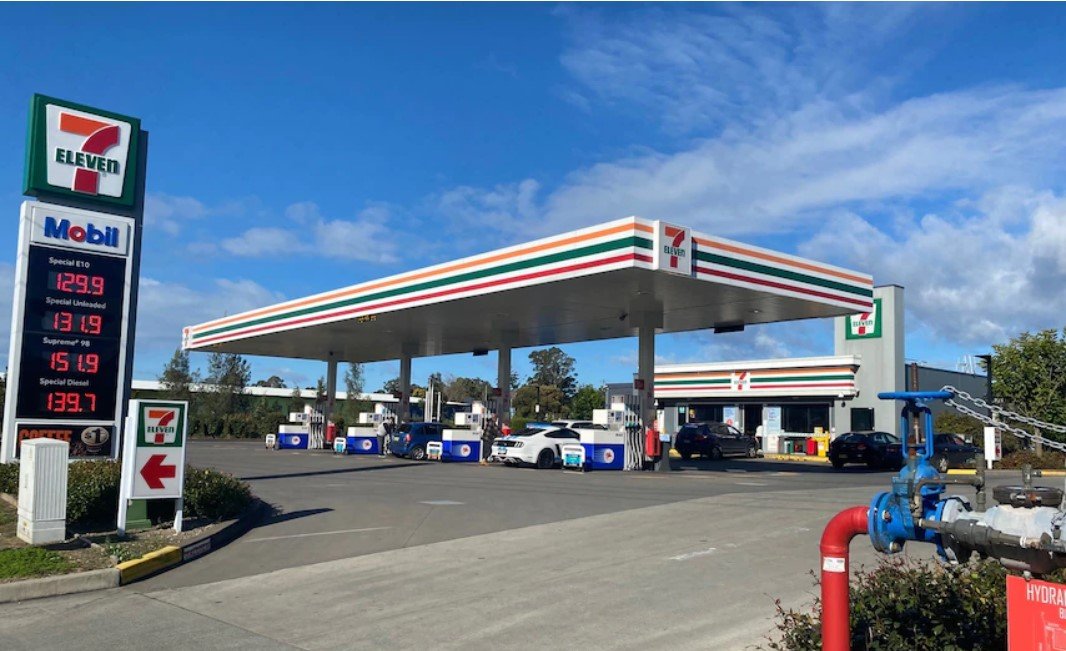 A service station in the NSW Hunter Valley has been listed by NSW Health as a venue of concern after it was visited by a person with COVID-19 this week.

The 7-Eleven service station on Weakleys Drive, Thornton, near Maitland was visited by the positive case on Tuesday July 13, from 12.05pm to 12.11pm.

Anyone who was at the site at that time is considered a casual contact and must immediately get tested and isolate until they receive a negative COVID-19 test.

Local MP Jenny Aitchison said it was only a matter of time before a positive case passed through the region.

“There was always going to be a case outside of Sydney at some point.

“But we have to remember that this is not yet a case actually in our area. What we’ve had is a very brief contact of some six minutes.

“From the CCTV that’s been seen there was probably no-one in the building other than the one staff member and they have obviously gone for testing.”

“CCTV indicates that masks were worn at all times and there was good social distancing,” he said.

“It is important that we all remain vigilant and comply with current restrictions.

“Anyone who has experienced fever or the recent onset of respiratory symptoms, including a cough, runny nose, shortness of breath, sore throat, or loss of taste and smell, should seek testing immediately and isolate until a negative result is returned.”

Ms Aitchison is urging anyone with symptoms or concerns to get tested.

“Testing is available for people at the Maitland Hospital and then also at the South Maitland Laverty site at Maitland Showground,” she  said.

Sydney driver turned himself in after allegedly crashing through service st...