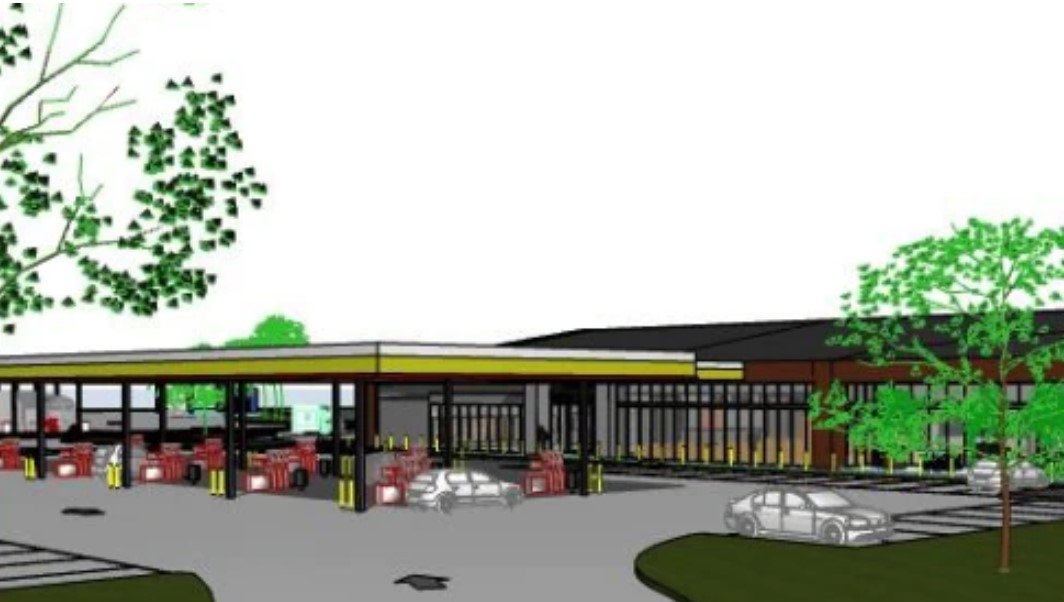 A new multimillion-dollar service station at New Italy in northern New South Wales is being hailed as a boon by some local businesses, but a nail in the coffin for others.

A development application for the $14.7 million service centre has been put on public exhibition for the next four weeks.

It includes plans for an electric vehicle charging area, four separate eateries, and an amenity area for truck drivers.

“It’ll basically bring people through the Park of Peace and into our area,” he said.

We need that patronage, not only to provide income for us but also to help us keep that story of New Italy settlement alive.”

Mr Blackwood said the development could introduce more people to the region.

“From my understanding and talking with the developer, one of the ideas is to incorporate a lot of promotional materials in the sense of murals and so forth in the service station complex,” he said. But Woodburn cafe owner Alex Clark said business owners in Woodburn are worried it would affect their viability.

“And of course travellers are not going to realise what’s in Woodburn if they don’t have to [go there] because they’re going to have a service centre right on our doorstep.

“It’s going to put businesses out of business, without a doubt.”

Mr Clark said he was worried his business could be reduced by up to half if the proposed service centre at New Italy goes ahead.

He said he and other Woodburn business owners were concerned it would deepen the hit they had already taken since the highway bypass was built.

“It would put a lot of people out of work,” he said.

“I mean, even now, I’m working longer hours and not employing as many people — just to survive.

“And there are other businesses in town that are doing exactly the same.” Plans for a proposed service station at New Italy are on public exhibition.(Supplied: Richmond Valley Council)

The proposal would need to be approved by Richmond Valley Council and cleared by the Natural Resources Access Regulator and the Heritage council.

Richmond Valley Council general manager Vaughan Macdonald said the operators of the New Italy Museum were working with the proponent of the project.

“Part of the site is on the New Italy Museum site, but the large proportion is on a lot just to the south of the museum.”

Submissions for the development application close on August 16.