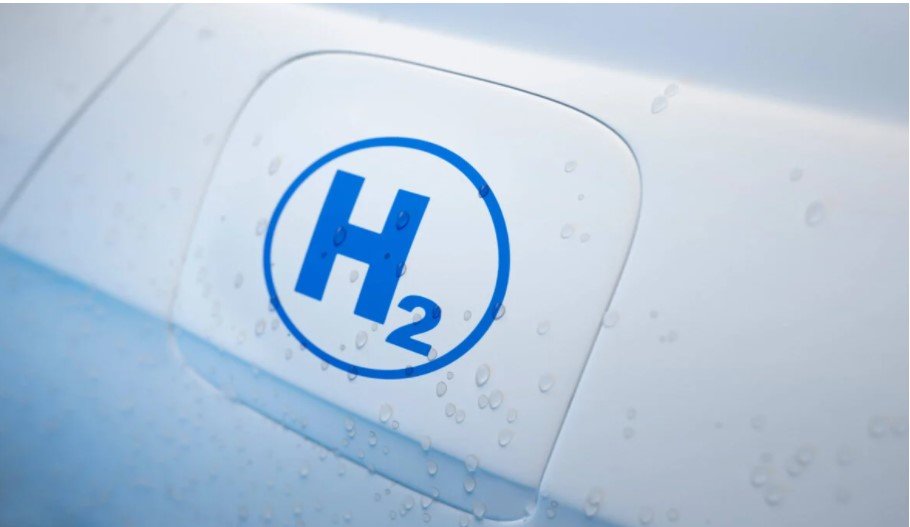 Meet the Aussie igniting the Tesla of hydrogen

Meet the Aussie igniting the Tesla of hydrogen

When Penrith-born Craig Knight steers his hydrogen vehicle company onto the Nasdaq this week, he reckons it will be a disruptive moment the big automakers brought upon themselves through an apathetic approach to decarbonisation.

After decades of research into the flammable gas of the future, Mr Knight and his buddies at Singapore’s Horizon Fuel Cell were making progress selling hydrogen fuel cells to mostly Chinese bus and truck manufacturers 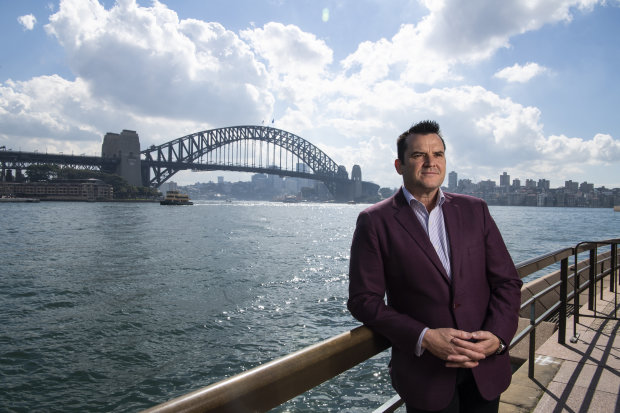 Craig Knight’s Hyzon will soon be publicly listed in the US. Louise Kennerley

But as they sought to ramp up business by selling their fuel cells to the world’s other heavy vehicle manufacturers, they found an industry that was disturbingly comfortable with the status quo.

“We had some conversations with some of the established OEMs [original equipment manufacturers] and it was very clear that as a rule the major heavy vehicle OEMS were motivated to keep selling diesel engines as long as they can, as many as they can,” said Mr Knight.

“They didn’t have an imperative to decarbonise. So we thought maybe we need to do this ourselves.”

The result is Hyzon Motors, an offshoot of Horizon Fuel Cell that plans to manufacture and sell entire vehicles rather than just a component that powers other people’s vehicles.

Hyzon’s first vehicles are already on the road in the Netherlands and first deliveries to Australian customers should be complete before Christmas when hydrogen-powered coaches start shuttling Fortescue Metals employees around Western Australia’s Pilbara iron ore region.

Wesfarmers also announced last week that it had ordered two of Hyzon’s hydrogen-powered trucks for its Coregas business and they are scheduled to be driving on Australian roads within 12 months.

A merger with a cashed-up special purpose acquisition company (SPAC) in the US was completed last week and Hyzon’s market capitalisation is expected to be in the billions of dollars when it begins trading on the Nasdaq this week.

Many of the private equity funds in the SPAC were also involved in a second SPAC that announced plans in May to merge with Brisbane electric-vehicle-charging technology company Tritium.

Hydrogen fuel cells emit only water vapour, meaning the gas could play a major role in decarbonising transport so long as the hydrogen is produced without carbon emissions.

While it can be made from coal and gas, hydrogen can be “green” if carbon-free sources of electricity are used to separate the hydrogen and oxygen atoms in water.

It is tempting to equate Hyzon’s ambitions for hydrogen-powered vehicles with Tesla’s work in battery-powered cars, but there are some important differences in strategy.

But Mr Knight says Hyzon will not be making mainstream passenger vehicles any time soon, preferring to focus on the heavy vehicles that spend most hours of the day travelling predictable, repetitive routes for commercial owners.

“We go after the sweet spots for hydrogen, which are heavy vehicles with payload imperative on a high daily usage cycle,” he said.

“That is where hydrogen is a slam dunk compared to other technologies.”

That focus on heavy vehicles has put the Hyzon team at odds with some of the world’s other big advocates for hydrogen, such as Toyota which has recently launched its “Mirai” hydrogen passenger vehicle.

Swimming against the tide

The first Mirai fleet on Australian roads was leased to Hobsons Bay Council in Melbourne’s inner west. The vehicles can use the green hydrogen refuelling station at the nearby Altona site where Toyota used to manufacture vehicles until 2017.

That Altona hydrogen refuelling station is one of just three in Australia, with the others in Canberra and Sydney respectively.

“Call us arrogant or brave but we are actually swimming against the stream of wisdom that passenger cars will be what cracks it for [hydrogen] fuel cells,” said Mr Knight, an alumnus of Sydney University’s chemistry and mathematics departments.

“We are old hydrogen guys so we are using our hydrogen knowledge, the fact hydrogen runs through our veins, to make a call against the Toyotas, the General Motors, the Daimlers, the Hyundais.

“We think a lot of these massive companies have kind of got it wrong focusing on passenger cars. We think we have to focus on trucks and we have backed ourselves on that.”

Mr Knight does not doubt that hydrogen will make sense for passenger cars one day, but reckons several waves of adoption will need to occur before the infrastructure is in place to enable mainstream adoption.

“At some point, the scale you are achieving in hydrogen production, storage, supply, dispensing and the economics that come with that at scale will make the driven mile so cheap in any vehicle application that it will be challenging to think of driving anything but hydrogen. That is our thesis over time, but that is not tomorrow.”

Some of the world’s biggest investors are backing Hyzon, with the likes of BlackRock and Fidelity committing funds, while mining entrepreneur Robert Friedland is also understood to be an investor.

The Nasdaq listing will pit Hyzon head to head with Nikola, another company formed via merger with a SPAC that hopes to make the big time by selling hydrogen trucks.

Nikola expects to start making revenue from its trucks before the end of this year, according to market filings, but already has a market capitalisation of more than $US5 billion ($6.8 billion).

Mr Knight said he was confident the Hyzon team had more experience and technical know-how in hydrogen fuel cells than its rivals.

Companies such as Fortescue and Origin Energy have studied ways to export green hydrogen from Tasmania, while groups like TrueGreen Impact have vowed to start importing hydrogen buses to Australia.

Extracted in full from: Meet the Aussie igniting the Tesla of hydrogen (afr.com)

California’s 123 new hydrogen stations are the key to a self-sustaining bus...