A pecking order is being suggested in Kiwi motorists’ choice of where to fill up, based on the measures oil companies’ are taking to decarbonise.

Renowned business journalist Rod Oram suggested New Zealanders who needed to buy petrol or diesel, did so from Z Energy then BP then Mobil – in that order – based on the companies’ efforts to stop investing in fossil fuel exploration, and invest in other forms of energy.

Lifelong Anglican Oram was due to give a talk on a “faith-based response to the climate crisis” at a discussion session at Nelson Cathedral on Wednesday night.

Faith-based organisations had been leaders in the fossil fuel divestment movement over the last decade, Oram told Stuff ahead of the talk, organised by citizen-led group the Nelson Tasman Climate Forum.

Since the Anglican General Synod passed a motion unanimously in 2014 to divest from fossil fuels, the volume of investments divested had increased 70 fold by investors worldwide, he said.

Oil and gas companies had made varying degrees of commitment to reducing their own emissions, and the emissions of the products they made (coal companies were “kind of a lost cause”), he said.

“Whilst there are one or two of those major oil companies that are in a reasonably credible place, most aren’t.” 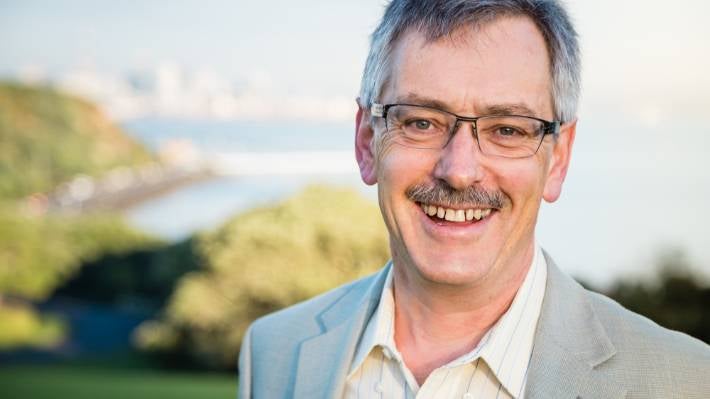 Business commentator Rod Oram suggests Kiwis buy petrol from oil companies that are “the best” at decarbonising -“even if they are still very imperfect” – and do not buy from the worst.

It was “complete nonsense” for oil companies to still be investing in exploration, he said.

“Roughly speaking, worldwide we’ve got about 50 years worth of reserves for oil and gas, there’s no way that we’re still going to be burning oil and gas in 50 years’ time. 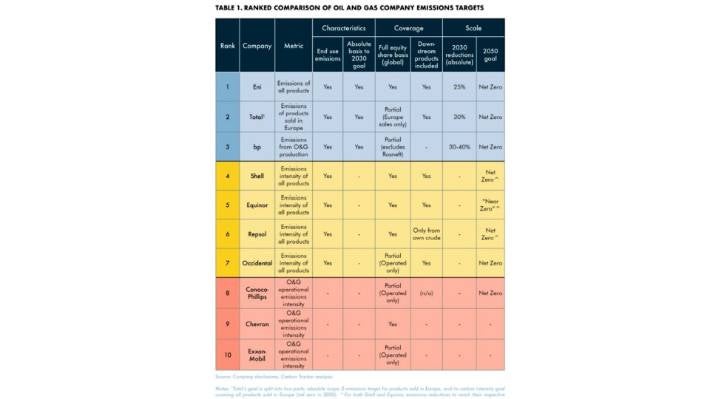 “So the whole point about the divestment motion was to try to push fossil fuel companies into being more rational about their activities … in other words, stop investing in exploring for more of the stuff, because you’ve already got more than you can ever use, and invest the money in other forms of energy. Or just pay it back to shareholders and let them go and do something with it.”

“You’d want to buy your diesel or petrol from an oil company that was the most advanced on these issues, as opposed to the least advanced. So here in New Zealand you should be going out and supporting Z Energy, or if you want a choice, next in line would BP.”

Its parent company ExxonMobil had invested US$250 million in advanced biofuels research in the last decade, and US$10 billion to research, develop and deploy lower-emission energy solutions since 2000, he said.

It planned to invest US$3 billion on lower-emission energy solutions through to 2025, he said.

“Mobil is uniquely placed to offer a global perspective to the dual challenge of supplying the affordable and reliable energy the world needs while reducing environmental impacts.”

The pillars of ExxonMobil’s climate strategy were consistent with the aims of the 2015 Paris Agreement and efforts to achieve net-zero emissions, and the company was dedicated to “turning promising innovations into scalable, market-driven solutions”, McNaught said.

The company was actively monitoring technologies, including solar, wind, nuclear and natural sinks, with academic collaborations including over 80 universities and five energy centres, he said.

* Rod Oram will be speaking at the discussion at Nelson Cathedral on Wednesday June 30 from 5.30pm – 7pm.